EuroControl Data Snapshot: The recovery this summer to 70% of 2019 flights conceals wide variations

In August, flights were back to 71% of 2019 levels across Europe. This average, however, conceals a wide variation between countries and also between different traffic flows for each country. The graphic illustrates this variation, taking examples from some of Europe's larger aviation markets.

We noted in a data snapshot in March that domestic flights were holding up better during the pandemic than international flights. This summer, that trend has continued. Turkey, indeed, exceeded 2019 domestic flight counts already in July. Then Italy beat that in August, reaching 107% of 2019, with France, Greece, Norway and Spain all at 90% or more. In the graph, German domestic flights stand out by being overtaken by other flows.

International arrivals and departures include long- and short-haul, and both passenger and cargo flights. COVID-19 passenger travel restrictions have mostly affected international passenger flights and this is reflected in the relatively low figures for international flights (as compared to domestic ones). From the graph, UK and Norway remain particularly weak on this flow: still less than half of 2019 levels. Key holiday destinations, on the other hand, saw a rapid recovery in July and even more in August.

Overflights, not touching an airport in the country, often make a significant contribution to revenues of a country's air navigation service provider. The UK has the weakest overflights of these eight countries, with both Ireland and North Atlantic, which make up most of this flow, slow to recover. Italy and Spain are much stronger, with a strong acceleration starting in July; for example, Italy picked up flights from France and Switzerland to Greece, both of which are already above 2019 counts. 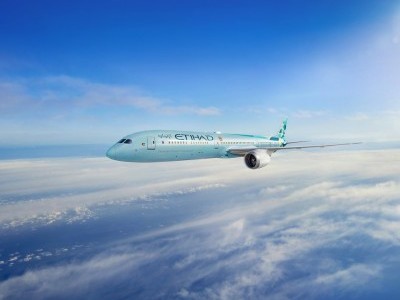 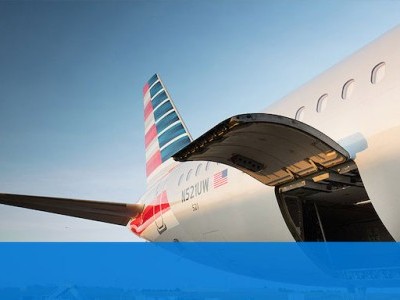 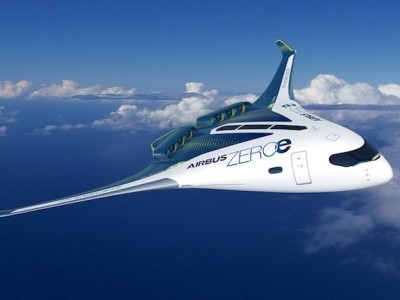