The colder-than-normal weather that affected much of the United States in mid-February and disrupted Midcontinent and Gulf Coast petroleum markets also affected fuel ethanol producers. Fuel ethanol production fell to the lowest levels since the onset of responses to COVID-19 in spring 2020. U.S. weekly fuel ethanol production fell to an average of 658,000 barrels per day (b/d) during the week of February 21, 2021, which was the lowest weekly production level since May 11, 2020, and 38% lower than at the same time last year, according to EIA’s Weekly Petroleum Status Report. Production rates have since returned to average levels, but fuel ethanol inventories remain lower than their typical seasonal averages heading into the summer driving season.

U.S. weekly inventories of fuel ethanol fell to 21.3 million barrels as of March 12, 2021, which marked the fourth consecutive weekly inventory withdrawal at a time when inventories typically build as we head into the summer driving season. The March 12 inventory level was 13% less than at the same time last year and the lowest inventory level since November 27, 2020, when fuel ethanol production and inventories began increasing after reaching five-year lows, which occurred as a result of responses to COVID-19. Fuel ethanol prices and producer margins have since returned to average levels. Elevated prices for fuel ethanol Renewable Identification Numbers (RINs) should also help drive higher fuel ethanol production rates and prompt fuel ethanol inventories to build closer to their normal seasonal averages in the coming weeks, as evidenced by the slight increase to 21.8 million barrels as of March 19, 2021. 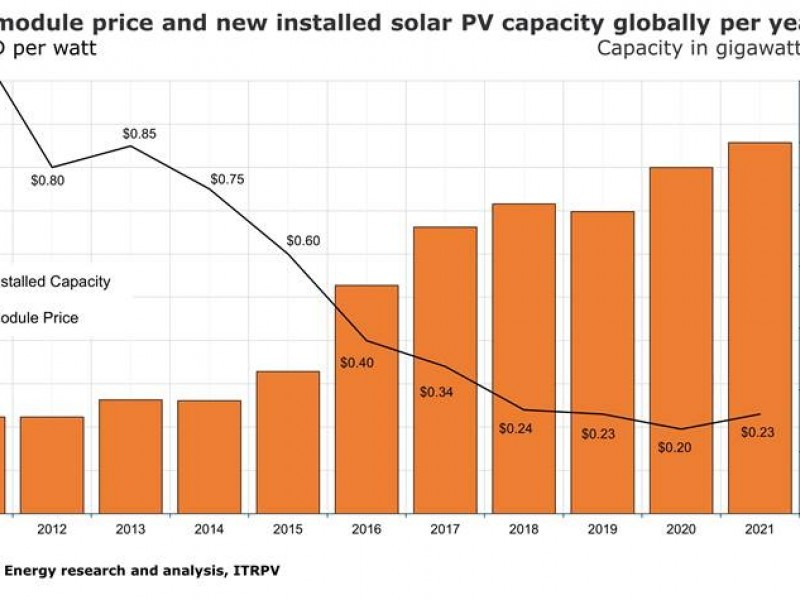 Global Spending on Renewable Energy to Hit $243 Billion in 202

Capital spending on renewable energy is in a period of robust growth and is on track to catch up with oil and gas spending. 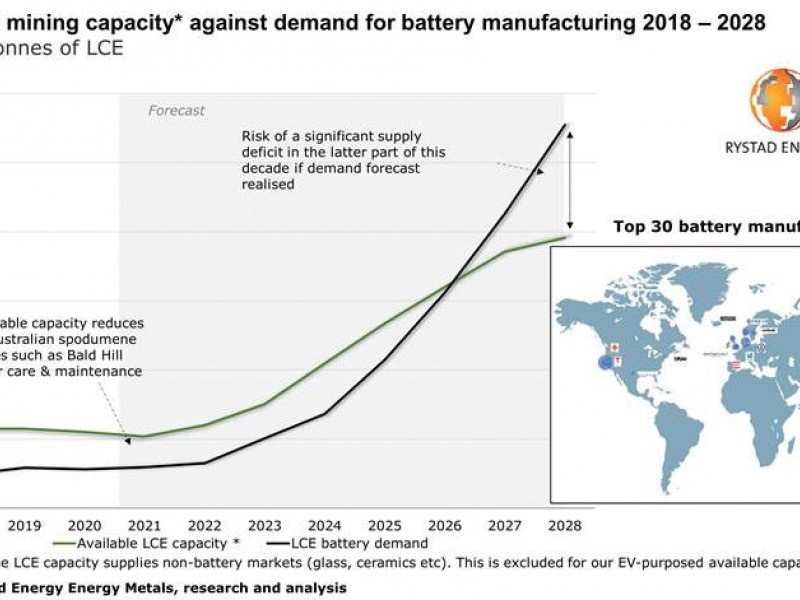 Lately the oil market has been plagued by pessimism over how quickly demand can recover, as a result of the recent growth in Covid-19 infections, the related lockdowns and restrictions…

The total timber harvest in 2020 will be the highest since 2007, when the cyclone Kyrill swept in over Central Europe and damaged approximately 45 million m3 of timber.