Ocean rates on the major trade lanes remained stable – but still extremely elevated – again this week. As manufacturing in China is expected to slow down significantly over the Lunar New Year (LNY) holiday at the start of February, ex-China prices are expected to increase in the weeks ahead. Though recent outbreaks in Ningbo have not directly impacted logistics operations, further spread could lead to shutdowns and disruptions like those seen over the summer.

As has been the case for months, demand and congestion are the main drivers for the sustained sky-high rates. The National Retail Federation estimates that annual US ocean imports will set a new record in 2021, up more than 20% compared to 2019. And no let up is expected soon: NRF expects December volumes to be 30% higher than in 2019 and just slightly lower than in November – which was one of the busiest months on record – and January volumes to increase ahead of LNY.

US exporters have been hit hard during the pandemic, often struggling to get goods shipped as carriers prioritized empty containers on the return trip to China so that they could quickly be used again on the more lucrative China-US journey. In response, the House of Representatives passed the first reforms to US shipping law in more than twenty years, aimed at helping US exports get moved regardless of market conditions, and protecting shippers from unreasonable detention and demurrage charges.

Rising COVID numbers in Europe is leading to increased demand for PPE and testing kits out of Asia, which in turn is pushing Asia-EU air cargo rates up once again. Freightos data shows China-EU rates have increased more than 30% in the last four weeks, and China-US West Coast prices have climbed 25% – both surpassing the previous records set during the rush on PPE in May 2020. 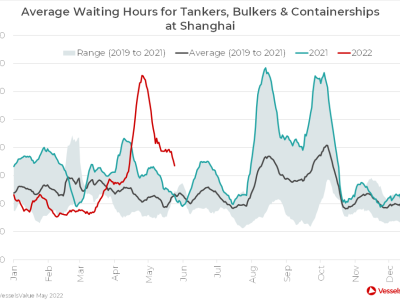 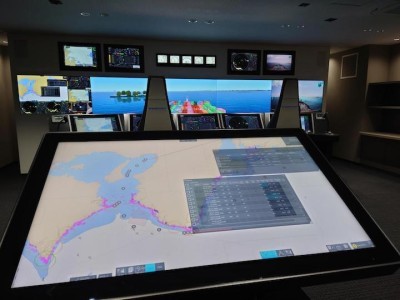