China-US ocean rates are climbing as China’s manufacturing stays open over the Lunar New Year holiday. Rates to the US West Coast increased 6%, and are up 22% since the end of the year. Asia-North Europe climbed 6% to a new high of $8,455/FEU.

Air cargo rates Asia to the US are also increasing as factories are open to meet demand, with Freightos.com marketplace data showing a 5% climb this week and 50% increase since the end of January.

Non-stop demand for ocean freight from Asia to the US continued to overwhelm major US ports, still keeping ships waiting outside LA/Long Beach and now Oakland as well.

The continued peak and congestion has some US retailers worried that Easter-related goods won’t arrive in time, while carriers are reporting fully booked ships through the end of the month. And with retailers still struggling to keep inventory levels up, there may be no easing until Q2.

These extreme delays effectively reduce available ocean capacity, and pushed rates up on some major lanes this week.

Rates from Asia to the US West Coast climbed 6% and are now 22% higher than the level at which they plateaued from September to December. Asia-North Europe rates increased 6% to a new high of $8,455/FEU, and Asia-Mediterranean prices climbed 4% and are approaching their January peak level.

Freight costs may also be skipping their typical Chinese New Year (CNY) lull this year due to China’s manufacturing staying open over the holiday.

Normally, businesses shut down over the break and demand for freight – and spot rates – dip. But this year’s travel restrictions and efforts to keep up with demand has much of the workforce available and many factories open.

But observers warn that quarantine rules for returning truckers – a major sticking point in the reopening last March – could cause significant delays even if goods manufactured over the holiday are ready to ship.

As factories stay open, air cargo rates likewise are skipping their normal CNY dip. Data on air cargo rates from China to the US from the Freightos.com marketplace saw prices climb 4% this week and are up about 50% since the end of January. 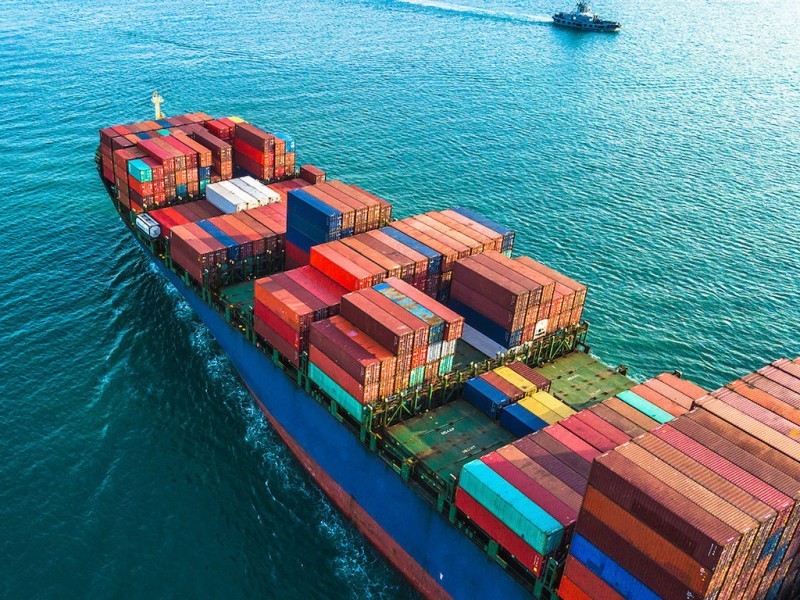 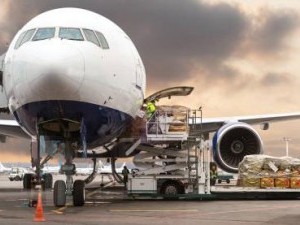