“This is going to be hugely positive for our business,” Doug Duncan, chief executive of FedEx less-than-truckload (LTL) unit FedEx Freight said after the announcement. “Up to now, we have not had the cost-effective, long-haul (LTL) service that our customers have been asking for.”

FedEx has so far specialized in regional LTL services. “This will allow us to provide a total solution for (LTL) customers,” he added.

The acquisition announcement was anticipated by analysts this week after local press reports indicated that FedEx was near to buying Watkins. Originally both companies declined comment on the reports.

The $780 million price tag was also within the $700 million to $900 million range expected by analysts.

The transaction is expected to close during the first quarter of fiscal 2007 and is not expected to have a material effect on the fiscal 2007 financial results of Memphis, Tennessee-based FedEx.

As part of the deal, FedEx has also agreed to acquire the assets of Watkins’ business in Canada, Watkins Canada Express.

In a flurry of research notes, analysts said that if FedEx bought Watkins, it would fit neatly with FedEx Freight’s business. So far, FedEx has focused on a regional less-than-truckload (LTL) business model and analysts said the long-haul specialty of Watkins would provide depth to that business.

“We like the sound of this potential deal,” BB&T analysts John Barnes and Adam Thalhimer wrote earlier.

In a May 26 research note Merrill Lynch analyst Ken Hoexter said, “We would view this (Watkins Motor) transaction positively if the purchase price is within historical ranges, as it would strategically expand FedEx Freight’s portfolio to include a long-haul LTL product.”

Analysts referred to FedEx’s good track record with LTL acquisitions. FedEx Freight’s Duncan said that the “workforce and culture of Waktins is close to” that of FedEx, which he said should ease integration of the two operators.

Duncan said FedEx had been in talks with Watkins for a year-and-a-half leading up to the deal.

He added that FedEx Freight will follow the pattern of its previous LTL acquisitions and introduce the absolute on-time service that is part and parcel of its package delivery service.

“We will introduce a degree of reliability to long-haul (LTL) that is not available today,” Duncan said. (Reuters) 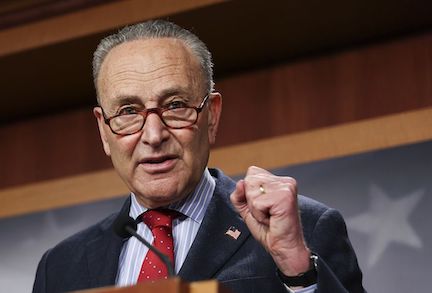 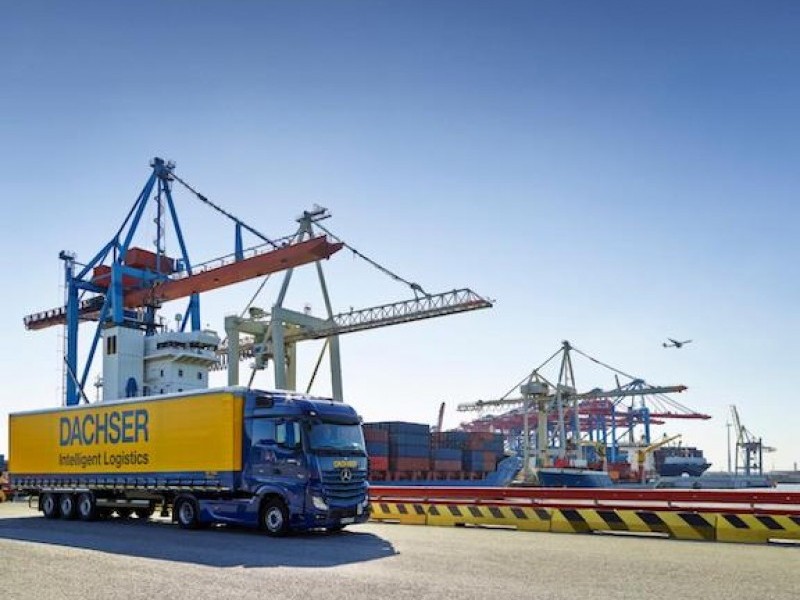 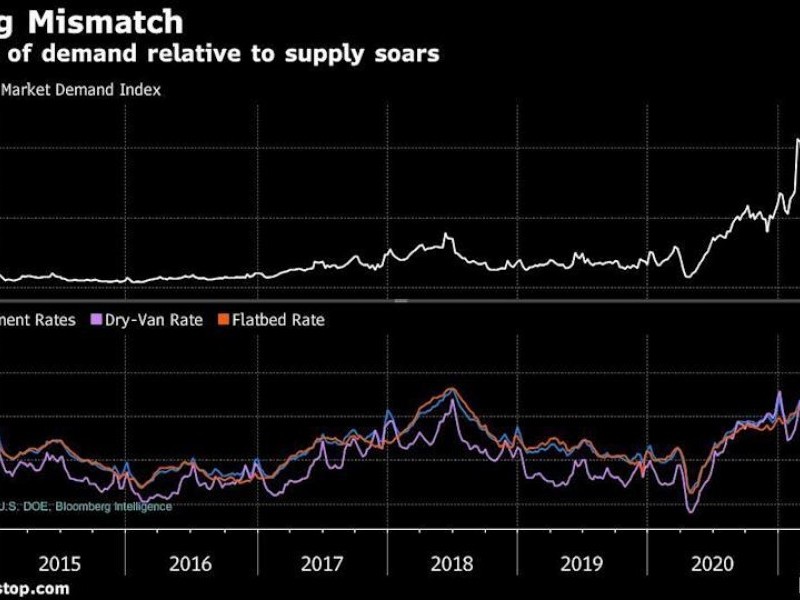