FESCO (Far Eastern Shipping Company), based in Vladivostok, Russia, announced that it has launched a new service between the Port of Busan, Korea and Sakhalin Island, Russia with a regular call every 12 days to support increased trading between the two fast-growing regions.

Known as FESCO Korea Sakhalin Line (FKSL), the service’s port rotation includes: Busan - Ulsan or Masan (on inducement) - Korsakov - Kholmsk - Busan. FKSL is utilizing one MV Pioneer vessel to handle all types of shipments, including heavy lift, breakbulk, roll-on/roll-off, and containerloads for bilateral and transshipment cargo from North America, Europe and Asia. If demand for the service is strong, a second vessel will be deployed to provide a fixed-day, weekly service.

According to Mike Evans, director of marketing and sales for FESCO Agencies North America, FKSL was created to meet the diverse transport needs of shippers in the two regions. “We introduced the new direct service to offer the fastest transit times in this trade lane and as a reliable alternative to SASCO, which has operated in the region for years,” he said. “Our service supplies shippers with many logistical advantages such as a stop at Kholmsk as an alternative port option to Korsakov, which is not offered by any other shipping line. Shippers can also avoid potential Custom’s delays via Vladivostok by using this service.”

Some of the other tangible benefits offered by FKSL include direct service to both coasts of the Sakhalin Island, and other ports, such as Ulsan and/or Masan, are subject to minimum inducement through a complementary, weekly container service via Vladivostok. “The FKSL service is giving shippers the unique opportunity to cover Ulsan and Masan for project shipments.”

Evans noted that Busan has been expanding as a load-port for all transit cargoes originating from worldwide ports and points. “The timing for our new service just seemed right.”

A wide variety of cargo moves between the these regions in Russia and Korea, including machinery, equipment and supplies for the oil and gas industry, general commercial cargo, project shipments, building materials and supplies. 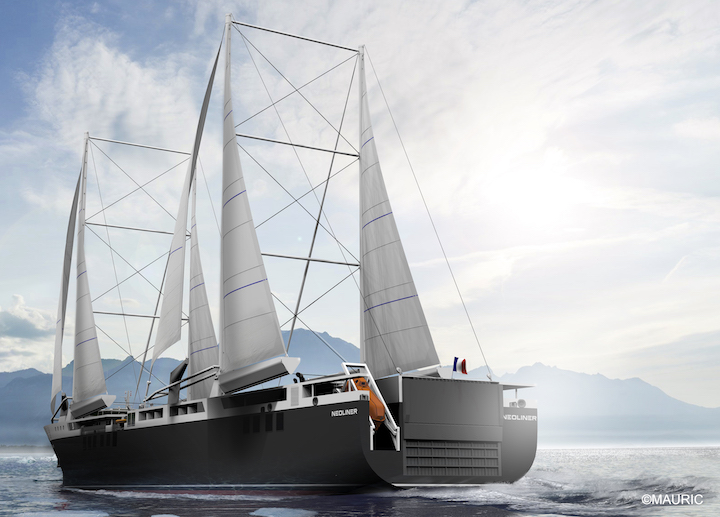 Sealand is adding the Port of Wilmington, North Carolina to its NAE service. This addition will provide direct service to/from Wilmington, NC and the Caribbean. 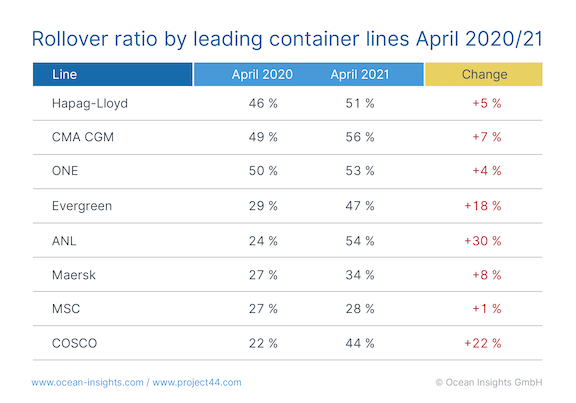