Clement Beane said France would retaliate in sectors like banking in the European Union to which the U.K. wants access, according to an interview published Sunday in the Journal du Dimanche.

French fishermen are still owed 40 permits to catch in U.K. waters, the minister was quoted as saying. He also demanded the lifting of additional conditions imposed by the British island of Jersey for access to its waters.

The fight between the U.K. and France over post-Brexit fishing rights has grown increasingly bitter this past week, even drawing in the countries’ navies. The governments in Paris and London deployed their military ships to keep the peace after dozens of French fishing boats mounted a protest in the waters off Jersey.

In comments to the weekly newspaper, Beaune said the U.K. is constantly testing the resolve of France and the EU in an attempt to show that Brexit was liberating.

Britain is trying to reopen discussions on parts of the post-Brexit trade accord in which it had to make concessions, he said.

“We won’t let them do this,” he said, adding that France will be firm on fisheries, while remaining open to dialog.

On Saturday, Jersey fishermen started giving away their lobster hauls for free on the island after France banned the off-loading of their catch at some French ports, the Daily Mail reported, citing fishermen and local authorities.

The deployment of vessels by two of Europe’s biggest military powers demonstrated the scale of the ongoing friction caused by Britain’s departure from the EU.

Negotiations over fish were one of the most contentious elements of the accord.

Maritime minister Annick Girardin has warned France could shut down the undersea cables that supply Jersey with 95% of its electricity.

Irish imports from Great Britain fell again in April, continuing a trend since the U.K. left the European Union. 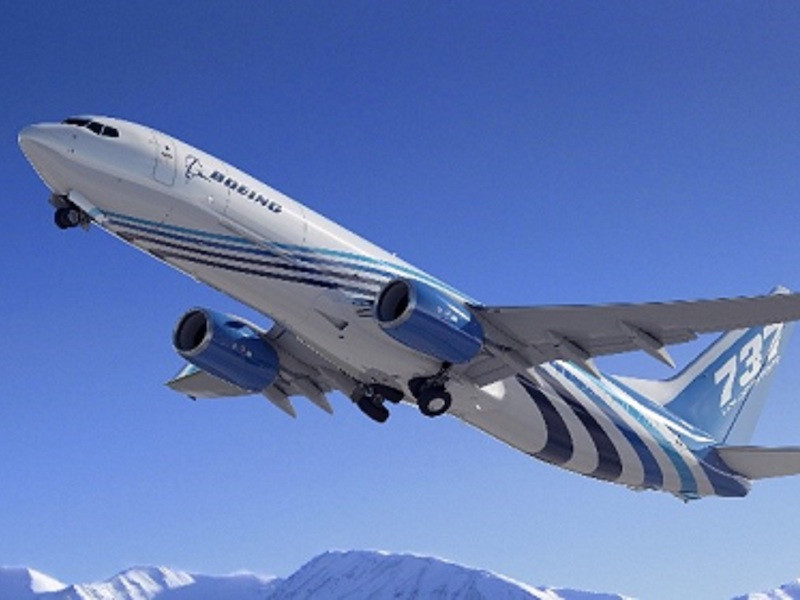 The U.K. and Australia struck a new free-trade agreement as British Prime Minister Boris Johnson seeks to expand commercial ties with countries around the world after Brexit. 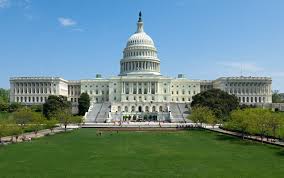 From factory closures to the Suez Canal logjam and the global chip shortage, Sea-Doo manufacturer BRP Inc. was caught in all the supply-chain headaches of the past 15 months. But… 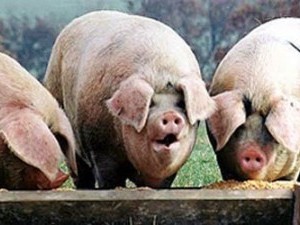 From the bean to the cup: Dachser supports Brazilian coffee imports as US demand grows during Covid-19 pandemic
More than 30 US trade associations request termination of 232 Steel Tariffs, adding to momentum to end Trump-era trade barriers

China and the US agree to push forward trade, investment ties
Stakeholders from across the semiconductor supply chain and customer base applaud the Department of Commerce’s supply chain review