Grangemouth, UK - When Jaguar Land Rover decided to send their new Range Rover Sport P400e plug-in hybrid (PHEV) up 999 steps to China’s Heaven’s Gate, they called on GAC to get the star of their hit YouTube video to the starting blocks.

The vehicle had not been unveiled to press and public when the journey began in late September, so the logistics specialists faced both the challenge of getting it safely delivered and ensuring it would be kept under wraps throughout transportation.

The vehicles, types and spares were packed in custom-made cases and sent from the Jaguar Land Rover (JLR) plant near Coventry, UK, to Stuttgart, Germany, where they were then taken to a JLR business protection approved warehouse. From there, they were flown on to Beijing.

The cargo touched down on 28 September – a few days ahead of the start of China’s National Day Golden Week holiday. To avoid the risk of a Customs clearance delay putting the brakes on until after the holiday, and the associated costs, GAC UK’s Business Development Manager Dom Watson decided to have a GAC courier fly to Beijing and hand deliver the ATA Carnet (an international customs document for temporary import).

“It paid off,” says Watson. “The shipment was cleared within 24 hours, unpacked and loaded onto anonymous individual car transporters disguised as garbage trucks for the 1200km journey to the project base. The rest is Range Rover history!”

The challenge, which JLR claim is the “most extreme test of performance and capability” ever attempted by the company, began at the bottom of the 11.3km Tianmen Mountain Road, also known as the Dragon Road. There were trial runs with both the Range Rover Sport P400e and its travelling companion, the Range Rover Sport V8. First, Le Mans winner and Panasonic Jaguar Racing’s Ho-Pin Tung had to negotiate the road’s 99 turns. Then, engaging the Range Rover’s optimised Terrain Response using a combination of Ingenium petrol and electric battery power, he took on – and conquered – the 45-degree 999 steps up to Heaven’s Gate.

Rebecca Allbright, Marketing Communications Fleet Manager at Spark44 who managed the Challenge, says: “Working in partnership with GAC allowed us to deliver our cars into China safely and on time. Communication was excellent and allowed us to track every step of the journey. Thanks to the support of GAC and their local teams, we overcame many challenges and are grateful to them for helping to make the Dragon Challenge the huge success that it has been.” 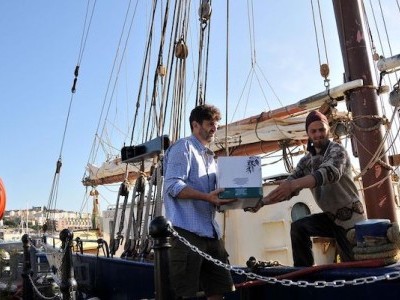 Deere plunges most since 2008 on supply chain snarls, inflation

Deere & Co. slid the most in 14 years after the world’s largest manufacturer of agricultural equipment was the latest major US company bruised by supply chain snags and rising…

Leverages AI to optimize delivery of feed and fuel and maximizing utilization of assets and drivers; Provides customers with better communication and tracking 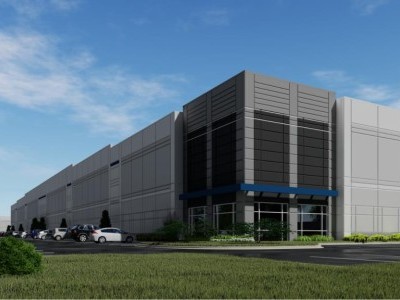 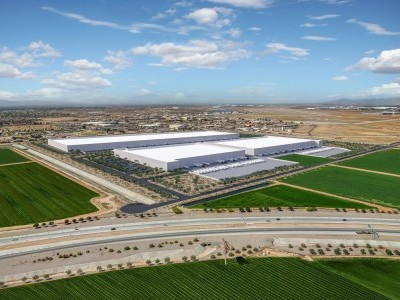