The Galveston Wharves has completed a $2 million infrastructure improvement project at its West Port Cargo Complex to accommodate large roll-on/roll-off (ro-ro) construction and farming equipment. In June the port moved its major ro-ro tenant from Pier 10 to the complex, which will encompass 70 acres on the port’s west end when completed.

“This is a major milestone in the implementation of our 20-Year Strategic Master Plan and a big step toward realizing our vision for the West Port Cargo Complex, which will consolidate cargo operations for greater efficiency and growth,” said Rodger Rees, port director and chief executive officer.

This is the first phase of a $30 million improvement project to expand the port’s cargo area, improve infrastructure, consolidate major cargo activities, and position the Galveston Wharves and Texas economy for growth.

Construction of this third cruise terminal will generate an estimated 400 Texas construction jobs and 400 local operations jobs. RCI has begun construction and is targeting completion in late 2022, when the Allure of the Seas begins sailing from Galveston.

This next phase will generate 423 construction jobs, $23.2 million in wages and $1.7 million in state and local taxes, Rees said, in addition to enhancing cargo movement and improving efficiencies, safety and security. 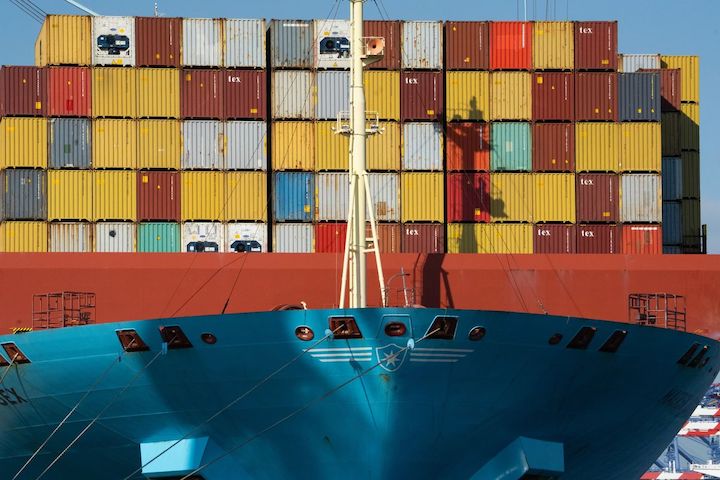