Liquefied gas has a strong future as a marine fuel, even if shipping’s global regulator adopts stricter emissions targets.

That’s according to DNV AS, which sets ship safety standards. It sees liquefied natural gas having a significant role in fueling the industry that transports more than 80% of world trade because it’s less polluting than oil, and there’s potential for cleaner versions, such as bio-LNG. That would still be the case if the International Maritime Organization ups its emission-reduction goal.

“The ships that are being built with LNG today—and we expect that many more will come in the next five to 10 years—they definitely have a future,” said Christos Chryssakis, business development manager at DNV. “Eventually, we will have to turn from fossil LNG to cleaner versions.”

LNG’s future in today’s oil-dominated marine fuel market is a controversial subject. It’s been criticized for causing methane to leak into the atmosphere, where it traps as much as 86 times more heat than similar amounts of carbon dioxide. Container shipping giant A.P. Moller-Maersk A/S has dismissed it as “another fossil fuel” and the World Bank has noted its “uncertain” greenhouse gas benefits.

LNG cuts CO2 emissions by 25%, much less than some alternatives like clean methanol. But that can be improved by better ship design and slower sailing. That gives it a viable future as a marine fuel, especially as the fossil-based version can be replaced with a bio equivalent in the long term, Chryssakis said.

Plus, LNG’s methane-slip is being improved and it’s currently widely available, unlike many cleaner alternatives. It’s also getting more popular, with about 300 ships either burning—or ready to use—LNG last year. That’s up from about 80 in 2015, DNV data show.

The IMO is targeting a 50% cut in total greenhouse gas emissions by 2050, though a group representing more than 80% of the merchant fleet wants to aim for net-zero CO2 by then—and some nations have made similar proposals.

Producing cleaner liquefied gas could benefit other alternative marine fuels, too. Making it from biogas produces spare CO2, which can then be used to make methanol—a product that has been garnering more interest, including from Maersk. Bio-LNG can also be swapped straight into the engines of ships that have been using the fossil version.

“I see clean methanol and clean LNG as two sides of the same coin,” Chryssakis said. “I’m sure they will be used—both of them—to replace our fossil fuels.” 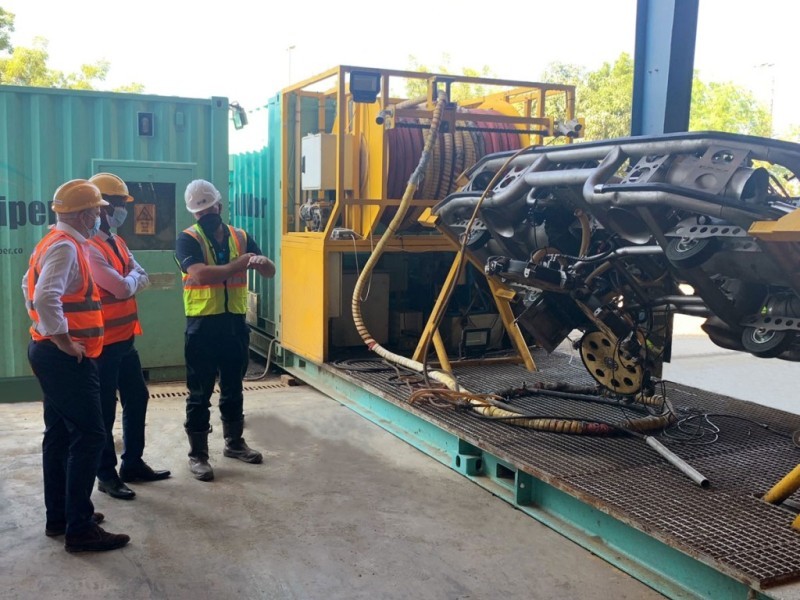 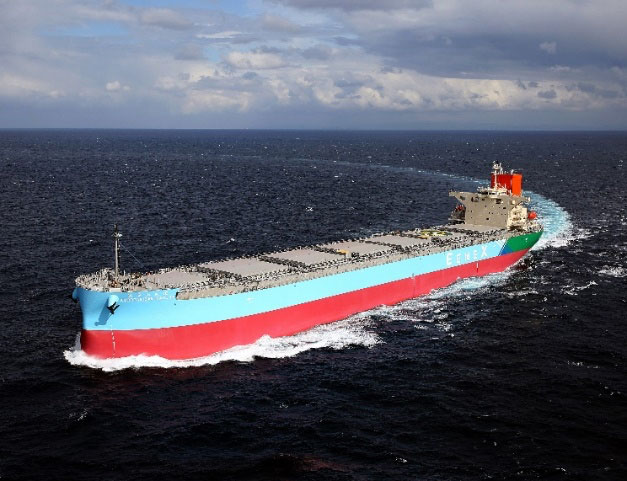