“The commercial integration between CargoWise (www.cargowise.com) and 3Gtms (www.3gtms.com) has allowed us to seamlessly manage international air and ocean along with domestic freight,” said Kate Leatherbury, Director - Domestic Transportation Solutions, Gebrüder Weiss (www.gw-world.com). “COVID-19 caused massive swings in freight volumes, including huge spikes in domestic movements. The CargoWise and 3Gtms integration allows Gebrüder Weiss to handle these spikes without adding more staff while fulfilling the rapidly changing needs of our client base.”

3G’s domestic TMS solution reduces costs and increases the speed and flexibility of Gebrüder Weiss to grow and retain customers with optimized loads and increased automation for any TL, LTL, and parcel shipping needs.

“This partnership is a credit to the commitment from the 3G and CargoWise development teams regarding production processes,” said JP Wiggins, co-founder and vice president of logistics, 3G. “Gebrüder Weiss was a joint mutual customer of both CargoWise and 3G that had custom self-built integrations and was perfect for the commercial integration.”

The CargoWise and 3Gtms integration was initially launched in Gebrüder Weiss’ Atlanta branch and has since been implemented in all seven of the company’s U.S. locations. 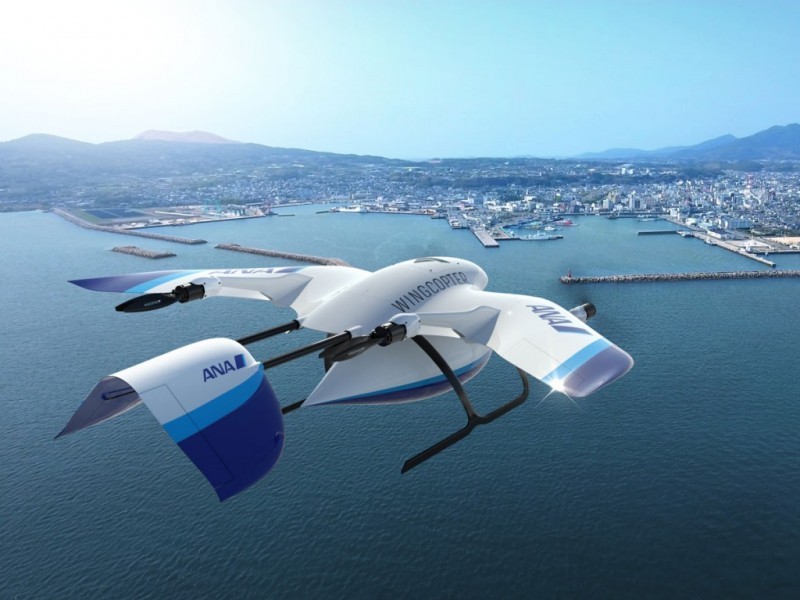 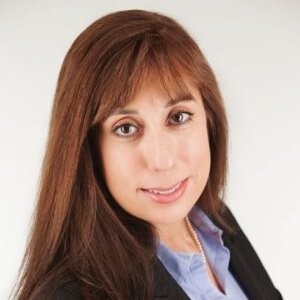 Scarbrough Transportation enhances their operations with CargoWise and 3Gtms integration 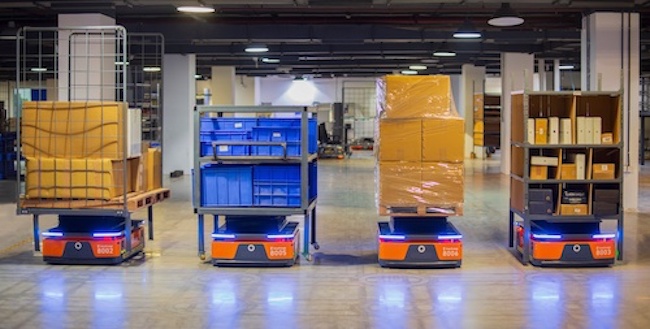 ESG considerations rated near bottom of supply chain leaders’ priorities, with only 51 percent reporting having a strategy in place