Lauterach - The international transport and logistics company Gebrüder Weiss ended the past fiscal year 2017 with a sales increase of about 14 percent. Provisional net sales amount to approximately 1.55 billion euros, as compared to 1.36 billion euros in the previous year. Apart from good economic conditions, regional expansion activities in Europe, Asia and North America as well as the most recent acquisition of the company in Southern Germany were crucial for this positive balance. Overall, Gebrüder Weiss has invested about 65 million euros in the expansion of its network, accordingly doubling the volume of its investments as compared to the previous year (2016: 32.7 million euros).

“With forward-looking investments in locations, infrastructure and personnel, 2017 was an excellent year for Gebrüder Weiss,” says Wolfgang Niessner, CEO of Gebrüder Weiss. “We want to provide our customers with globally uniform quality standards in logistics. And we have come much closer to that claim again. The land transport and logistics solutions area, in particular, has done very well, increasing sales by 15.6 percent to 1,041.3 million euros in a competitive environment.”

The equity ratio was again slightly increased and now amounts to 59 percent, emphasizing the high financial stability of the company. The number of employees increased by 4.7 percent to 6,724 employees (full-time equivalent) year-on-year.

The company set another milestone in 2017 by expanding its overseas network. In the United States, the logistics expert founded an own country organization with headquarters in Chicago and additional locations in New York, Atlanta, Boston, Dallas, and Los Angeles. In the commercial centers of China, the company also reinforced its presence: With four new locations in Hong Kong, Shenzhen, Zhanjiang and Guangzhou Gebrüder Weiss expanded its East Asian network; in China alone, the company now disposes of 18 locations offering logistics solutions and local distribution to customers in addition to air and sea freight services. A gap in the route of the former Silk Road connecting Europe and Asia was closed by establishing a representative office in Yerevan, Armenia. Another location on the Arabian Peninsula was opened by Gebrüder Weiss in the Emirate of Abu Dhabi.

Gebrüder Weiss network as a 100-percent subsidiary. Moreover, the company expanded its logistics facilities in several branches in Austria, the Czech Republic, and Romania.

However, it was not only in terms of network expansion that the logistics expert was in demand. The service portfolio was enhanced as well. “Today, controlling the entire logistics chain provides many globally operating companies with a decisive competitive advantage,” explains Niessner. “This is why, for an increasing number of customers, we act not only as a transport company in the traditional sense.” Rather, according to Niessner, industry-specific logistics solutions are in demand today. For this reason, the company has formed dedicated Competence Clusters for the high-tech and automotive industries that analyze these industrial sectors and develop integrated solutions for them. Apart from typical warehousing, procurement and distribution logistics, the services for technology companies also comprise security concepts and technical distribution including the installation of large electronic equipment. The automotive service portfolio contains just-in-time deliveries directly to the plant, in-house logistics and the transnational servicing of regions as regional freight forwarder.

Home delivery is another growing area. Under the product name of GW pro.line home, Gebrüder Weiss facilitates comprehensive logistics services for end customers. It was electrical retailers and furniture dealers as well as e-commerce companies, in particular, who made use of these services in the previous year. In this way, handling some 300,000 consignments, the logistics expert managed to assert its position as Austrian market leader in this business segment in 2017. Apart from Austria, the GW pro.line home services are currently rolled out in the Czech Republic, Serbia, Croatia, Hungary, and Slovakia.

As for the Gebrüder Weiss parcel service (GWP), co-partner of DPD Austria, the share of private customers has increased by nine percent due to additional innovative services. Overall, DPD recorded an increase in the number of parcels in Austria of more than three million to a total of 46.5 million parcels.

A majority share in the Gebrüder Weiss subsidiary inet-logistics was sold to Castik Capital in mid-2017. The software firm intends to use the extra capital from the Luxembourg growth fund to further consolidate its position as one of the globally leading providers of cloud-based transport management systems and freight service portals. 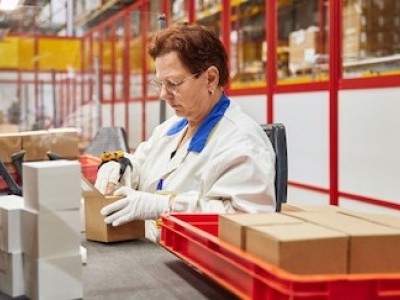 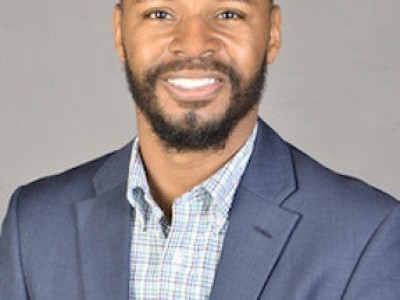