The international transport and logistics company Gebrüder Weiss is gaining traction in Hungary. With a comprehensive investment package of around 30 million euros, the logistics company is underscoring its strong market position and setting the course for further growth over the next five years.

Two strategically important locations in Zalaegerszeg (western Hungary) and Pécs (southern Hungary) will enter service in June. They are both situated on important transport links to southern and south-eastern Europe (Adriatic corridor). This move also enables Gebrüder Weiss to close a geographical gap in its Hungarian network. The entire service portfolio can now be offered across the country and from a single source. “The number of consignments increased tremendously over the past year. The Home Delivery area in particular is booming, in which we were able to achieve growth of 80 percent in 2020, compared to the previous year. This makes us the market leader here. In order to meet the high customer demand for logistics services throughout the country while also offering the best possible service, we are working to successively expand our logistics capacities,” explains Bálint Varga, Country Manager Gebrüder Weiss Hungary.

New handling and logistics areas are being built with over 5,000 square meters at the Györ location, for example, and are due to be completed by 2024. The Hajdúdorog branch will be relocated to Polgár, around 30 kilometers away, at the end of 2021 and will benefit from a logistics area that is around three times larger than its previous one. Gebrüder Weiss’s largest location in Hungary is also undergoing significant changes: 22,000 square meters of new office and logistics complexes are due to be built in Budapest by 2023 – nearly doubling the total area currently available (23,000 square meters). The company’s expansion is also reflected in the rising number of employees: 100 new jobs will be created. This means that a total of 600 employees will then be working for Gebrüder Weiss in Hungary.

A 30-year success story – to be continued

The expansion work planned by Gebrüder Weiss is just another step in its continuing success story in Hungary. The logistics company entered the country shortly after the fall of the Iron Curtain (1990) and continuously worked to expand the services it offers there ever since. By the end of 2021, a total of six locations will provide customized logistics solutions and nationwide coverage with short transit times for land transport.

And the logistics company has many other plans for the future, focusing on sustainability and providing proper training for young professionals, in addition to its growth activities. A dual training program in line with the Austrian model will be launched in September 2021. The plan for next year is for a fleet of electric vehicles to carry out home deliveries in the city centers of Budapest, Györ, Pécs, Zalaegerszeg and Szeged. 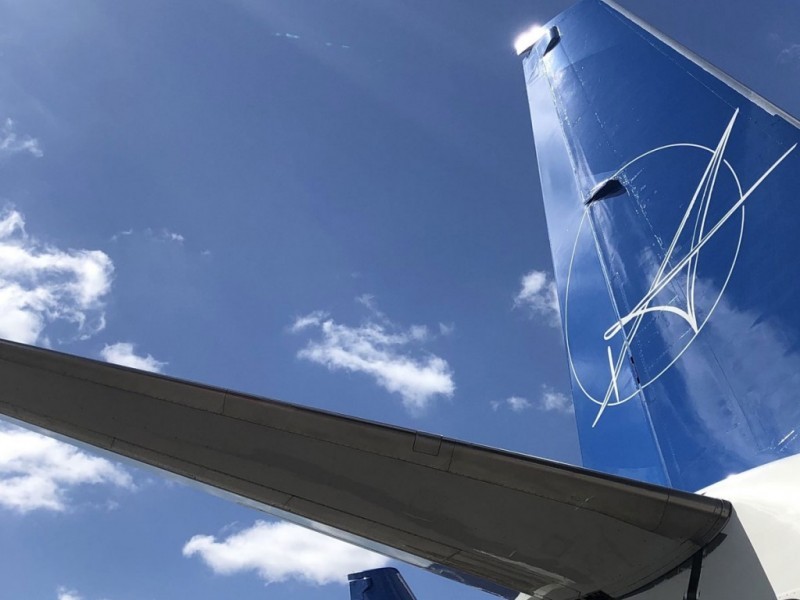 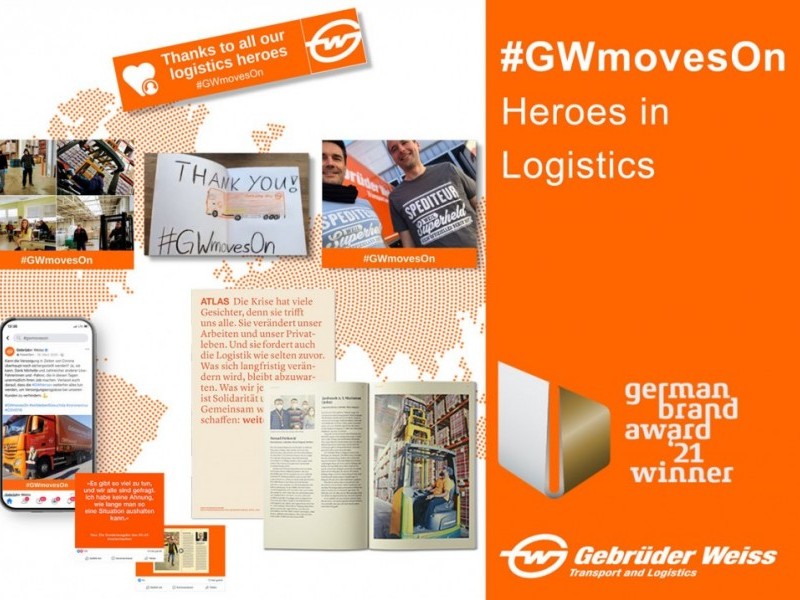 From the bean to the cup: Dachser supports Brazilian coffee imports as US demand grows during Covid-19 pandemic
FIATA: Freight forwarders should be cautious of the potential impact of Belarus sanctions