Senior staff step up in the latest round of promotions at Goltens Worldwide:

Goltens has appointed Mr. Pravin Kirolikar to the position of Managing Director of Goltens Dubai. Kirolikar makes the move from Goltens India, where he served as Managing Director for eight years. Starting his career as a professional marine engineer, Kirolikar sailed for 13 years before going ashore to work as a marine surveyor for the Indian Register of Shipping. Prior to joining Goltens, Mr. Kirolikar worked in after sales services for Wärtsilä India for 12 years. Kirolikar holds degrees in mechanical engineering from the University of Indore, and marine engineering from DMET- Mumbai.

Replacing Mr. Kirolikar as Managing Director for Goltens India is Mr. R Sudharshan, moving up after serving seven years as Operations Head for Goltens India. With a background in engineering, Sudharshan managed power plants for seven years where he was responsible for erection/commissioning and maintenance of power plants and earth moving equipment. Prior to joining Goltens, Mr. Sudharshan worked in after sales services for Wärtsilä India for 10 years as Senior Manger.

Mr. B. Jeyanthan has been appointed General Manager of Goltens Bahrain. Jeyanthan has over 27 years of industry experience and has been serving Goltens India as the Senior Manager responsible for the Sales and Services of the Chennai and Vishakhapatnam branches since 2008. Prior to joining Goltens, Mr. Jeyanthan was General Manager for Reefer Mech Engineers Pvt Ltd in India. Jeyanthan holds a Bachelor’s degree in law and a Masters of Commerce.

Mr. Viraj Padiyar was recently named General Manager for Goltens Abu Dhabi. With 20 years of industry experience, Mr. Padiyar has worked with Goltens Dubai for the previous eight years as Senior Sales Manager overseeing key accounts in the Middle East and Asia Pacific regions. Prior to joining Goltens he was employed as Section Head Commercial and Sales for Abu Dhabi Ship Building, and started his professional career as a Design Engineer for AB Marine Consulting. Mr. Padiyar earned his degree from the Institute of Shipbuilding Technology and an MBA from the Edinburg Business School.

Roy Strand, Goltens Chief Operating Officer and Regional Vice President for the Middle East and Americas, notes that the moves are a good fit for both the company and the customer: “We are thrilled to have these four highly capable, long term Goltens professionals take on expanded leadership roles within the Goltens network. Being able to promote leadership from within Goltens to lead our businesses ensures a continuity and consistency in our approach to the market, and ensures the highest quality service to our customer base around the world.” 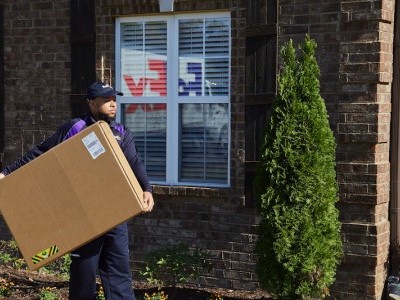 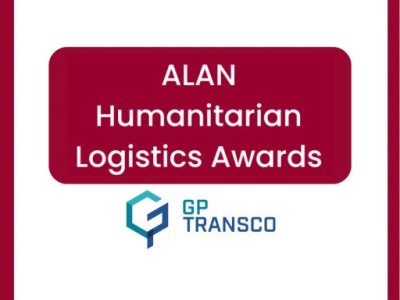 Cushman & Wakefield announced the firm has advised Stos Partners in the dispositional sale of a 182,275-square-foot Class A industrial distribution facility in Pomona (Los Angeles County), California. The property… 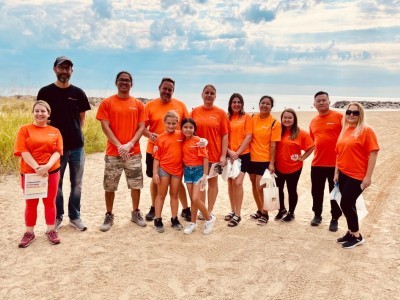