The 10-year, $500 million contract guarantees that the global shipping alliance’s vessels will be calling at the VPA terminals through 2016. The contract, said Joe Dorto, VIT’s CEO and general manager, took nearly a year to negotiate. ‘These kinds of things take time, but the long-term benefit will be more than worth the effort,’ he said.

‘The Grand Alliance operates six weekly services linking The Port of Virginia with major markets in Asia, the Indian subcontinent, Europe, the Middle East and South America,’ said Tom Capozzi, the VPA’s senior managing director of marketing. ‘Over the last five years, its volume has grown in excess of 80 percent to well over 300,000 TEUs annually, making them VIT’s biggest customer. This contract assures the Grand Alliance it will have the ability to grow its business at The Port of Virginia over the next 10 years.’

The Grand Alliance’s vessels call at Norfolk International Terminals, which is one of the VPA’s three deep-water marine terminals; the other terminals are Portsmouth Marine Terminal and Newport News Marine Terminal.

‘This kind of long-term contract is unusual in this business, because ship lines want the flexibility of being able to move a service if a better situation presents itself,’ Dorto said. ‘But what this tells us is that the Grand Alliance’s members are pleased with the way things have gone for them here in the past and they feel strongly enough to keep their business here until 2016. It is a real vote of confidence.’

The Grand Alliance contract is the latest in a growing list of long-term agreements the VPA’s terminal operator, VIT, has signed with its customers. In 2005 China Shipping Container Lines, Turkon and the consortium known as CKY all signed 10-year contracts the guarantee space at the VPA terminals. 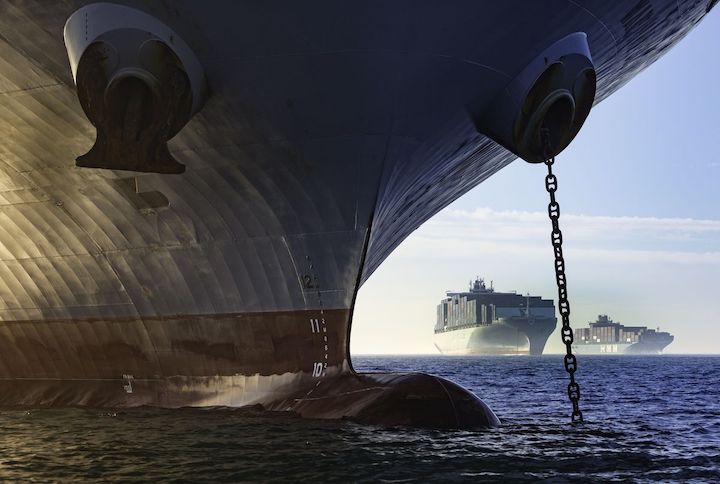 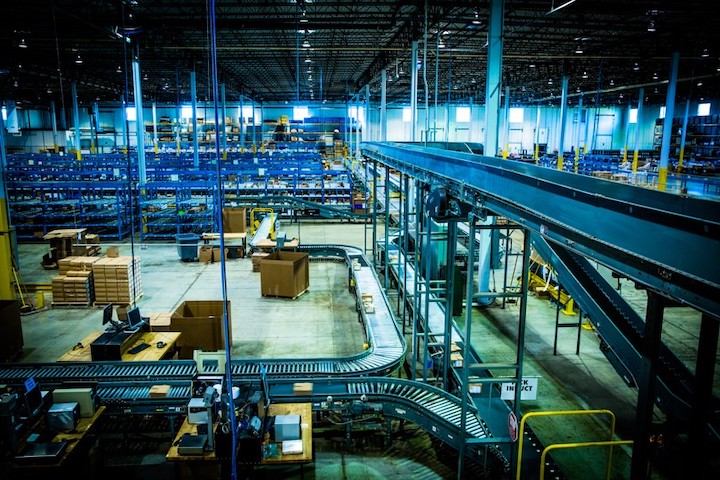 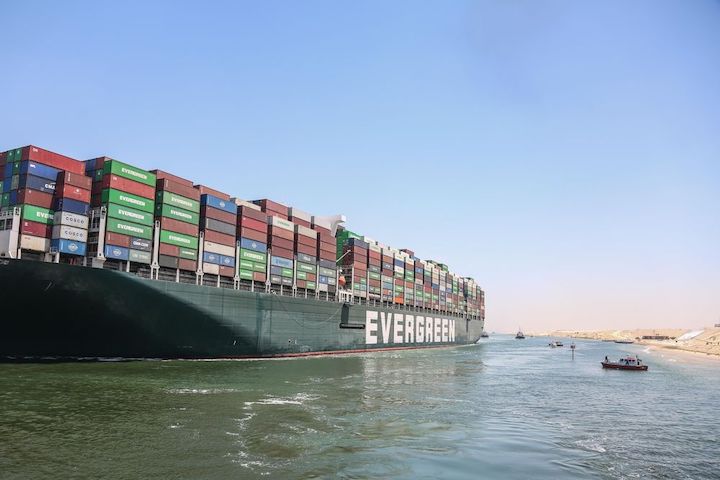 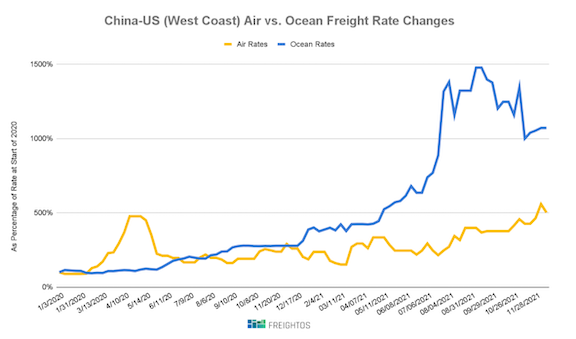