Great Western Steamship Company (“GWSC”), US Lines Limited (“USL”) and Maruba Line announced that they have concluded a Vessel Sharing Agreement which will be known as the “Americas Alliance.” They will jointly operate a weekly, fixed-day service between Shekou/Hong Kong and the LA/Long Beach gateway.

Upon launch of the new VSA, GWSC, USL and Maruba are in discussion to quickly introduce new services in markets that they presently do not serve, so as to continue to meet the shipping requirements of their respective customers. This will be accomplished through the deployment of additional tonnage and the strategic cooperation with other carriers.

The Alliance will enable each of the companies to continue to offer their customers a superior service while also allowing for the optimization of costs. The VSA partners will be well-positioned to capitalize upon the economies of scale provided through larger class tonnage as the Americas Alliance looks to grow and strategically position itself for continued service expansion in the future.

Specific plans for a second Trans-Pacific string commencing in the second quarter of 2006 are already under discussion. The service would provide a weekly, fixed-day service from South and North China ports to both the LA/Long Beach gateway and Pacific Northwest ports.

In addition, the parties are also discussing the implementation of a service to commence in the second or third quarter of 2006 from South and North China ports to the US East and Gulf coasts, which would include service to the West Coast of South America. 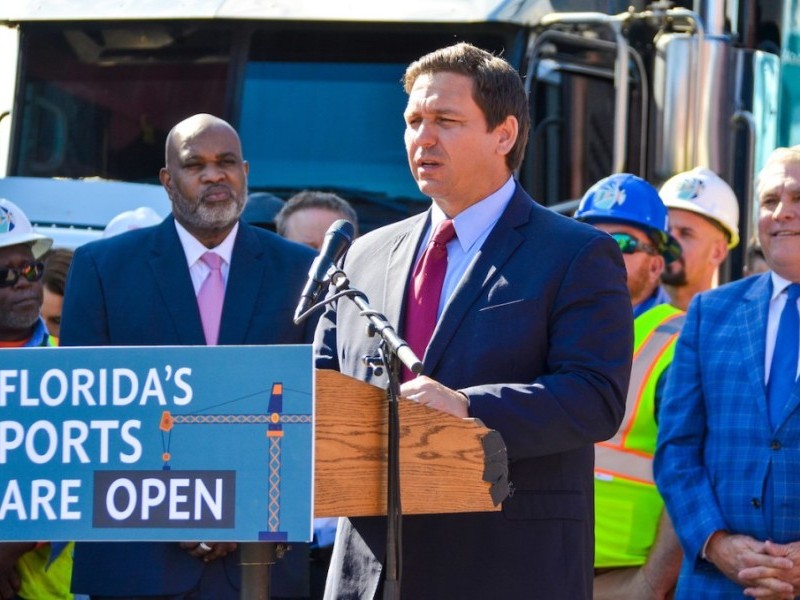