The blockchain-enabled operating system is designed to modernize and improve efficiency of global trade, significantly cutting the time for cargo to be released from days to hours

The consortium was first founded by 8 global shipping lines and terminal operators accounting for one in every three containers handled in the world. The mission of the consortium is to build the data infrastructure needed to enable modern, efficient and global trade. Cargo Release operates on this infrastructure, which harnesses blockchain technology to facilitate trusted collaboration between disparate market participants.

Cargo Release offers a paperless, highly efficient and transparent solution connecting everyone involved at port of import including shipping lines, consignees, their agents and terminals. By eliminating the need for paper, it simplifies data exchange and shortens operation time among parties with real-time updates, cutting the time for cargo to be document ready for release from days to a matter of hours. The rollout is particularly timely given the current high demand and pressure on supply chains. Therefore, any gain in reducing the turnaround time is of significant benefit to shippers.

Cargo Release has already been deployed in the real world by industry leaders COSCO SHIPPING Lines, OOCL and SIPG. Hapag-Lloyd will also participate with a pilot in Q3 2021.

Bertrand Chen, CEO at GSBN, said, “Like the early days of cloud technology, the shipping industry is on the cusp of an exciting revolution where major efficiencies will be unlocked, and significant value will be created. This announcement is a milestone for global trade as this sector steps into the next digital era. The deployment of Cargo Release in China is of major significance as one of the most important markets for import and export in the world. This is just the beginning as we scale up and launch into new markets later in the year.”

Integration, innovation and cutting-edge technologies are fundamental to the future of trade in China, and the adoption of blockchain technology is a part of the country’s push to digitally upgrade its industries including logistics and supply chains. The Ministry of Transport of the People’s Republic of China is already rolling out its ‘Chang Xing Program’ to digitize its country’s ports and shipping industry in collaboration with carriers and members of GSBN such as COSCO SHIPPING Lines, OOCL and Hapag-Lloyd.

Juliana See, Managing Director Area Greater China of Hapag-Lloyd (China) Shipping Ltd., said, “We are delighted to be a part of China’s drive to further automate its logistics and supply chains. GSBN and the roll out of Cargo Release reflects the window of opportunity for the shipping industry to make the digital leap into a new era of global trade.” 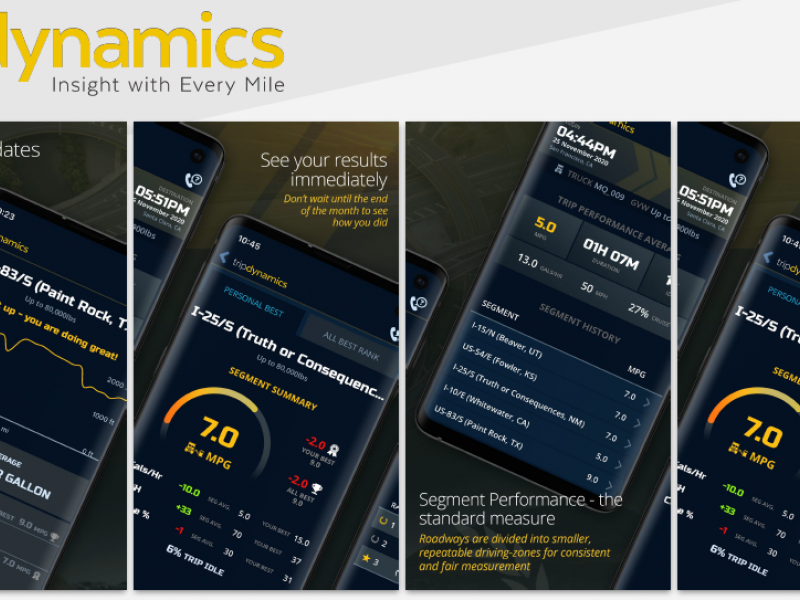 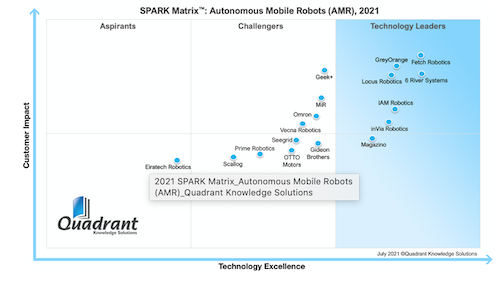 Wipro launches FieldX, after sales and service solution on ServiceNow

Fusion brings the power of PICKUP’s people alongside its secure, intelligent platform to give partners advanced last mile delivery capabilities for big, heavy and high-value items