Heathrow will explore how to fit the electric aircraft made by Vertical into its operations, while working with regulators and minimizing community impacts, according to a statement Monday.

Vertical has preliminary deals to sell 1,350 of its four-passenger, one-pilot VA-X4s to customers including Heathrow-based Virgin Atlantic Airways Ltd. for a total of $5.4 billion. London, Tokyo and Sao Paolo figure to be testing grounds for electric vertical take-off and landing vehicles, which are billed as quieter, cleaner and cheaper than helicopters.

Carriers see an opportunity to create a much larger market zipping passengers across and between cities, with airports the initial base. However, there are safety and regulatory hurdles, as well as community concerns to address.

Vertical is aiming for its first test flight of VA-X4 next year, with a target of 2024 for type certification and the start of production.

Munich offers a new cargo connection to Beijing. Today, a Boeing 777 of Air China has landed at Bavaria's aviation hub. From now on, Air China will connect Munich and…

Today MSC Group has expressed to the Italian Government its interest in acquiring a majority stake in ITA Airways. 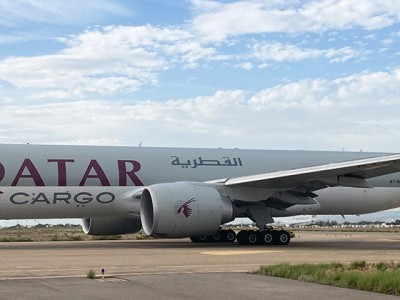 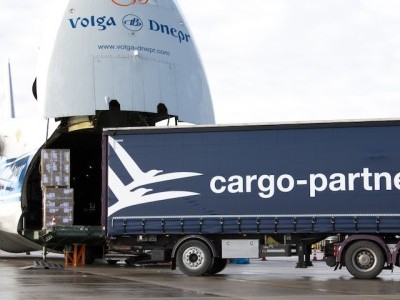 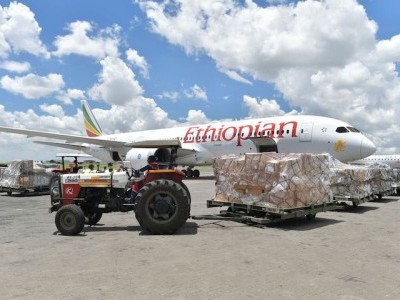 5G rollout disrupts flights into US from across the world