Arranging heavy cargo movements during winter season, accompanied by extreme weather and shortage of suitable seagoing tonnage or limited space onboard of liner carriers can be a tough challenge these times.

A shipment of heavy wind farm equipment including the largest single piece being a Drive Train with dimension of 6 x 2,5 x 3 meter and a weight of 72 tons had to be moved from the Spanish manufacturers to Finland.

Kaleido sourced a suitable roro carrier for the movement and arranged the Spanish inland transportation, facing extreme fog with poor visibility along the way to the Port of Santander. Once the cargo arrived in Finland, Procargo had organised the transport from the South Finnish Port of Hanko during night times in the Finnish winter climate. All cargo got delivered safely to the jobsite in the woodlands nearby Pori. 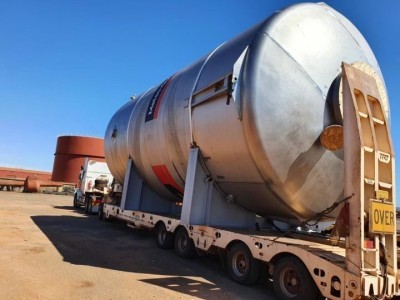 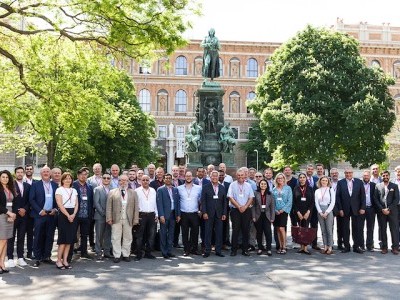 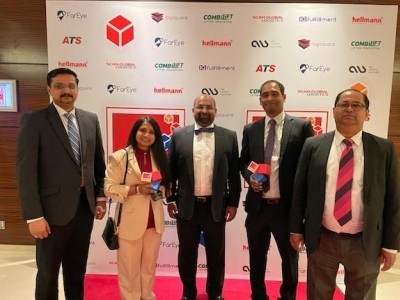 Mammoet on the road in Texas 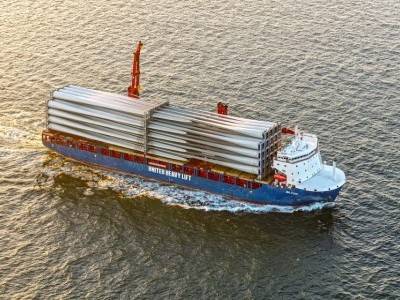 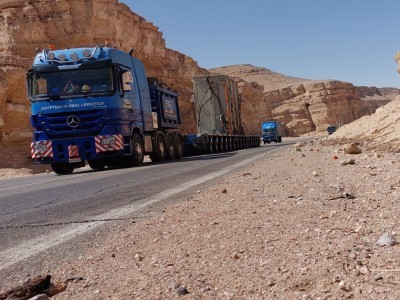