IAG Cargo today announced that it has successfully transported four white rhinos from Johannesburg to Miami as part of a conservation project designed to support the species’ survival. The animals, which were transported from O. R. Tambo International to Miami International via London Heathrow, have found a new home at the Centre for Conservation of Tropical Ungulates in Florida and will be named once they’ve settled in.

IAG Cargo was chosen as the carrier for this precious shipment due to its expertise in moving live animals and the capabilities of its next generation A380, which has hold temperature management systems that allow for temperatures to be closely monitored and precise climate controls to be set throughout the flight. During transport, IAG Cargo was able to ensure an ideal temperature range was maintained to help the rhinos remain relaxed and comfortable throughout the entire journey.

Following their safe delivery from Bester Birds & Animals Zoo Park, the rhinos will be integrated into the American Centre for Conservation’s Species’ Survival Programme. Working closely alongside Bester Birds & Animal Zoo Park, this complex operation took several months to plan.
The rhinos were transported via IAG Cargo’s specialist Live Animals product, which is fully compliant with both the IATA Live Animal Regulations (LAR) and the Convention on International Trade in Endangered Species (CITES).

Gabriella Tamasi, Global Product Manager Premium Products at IAG Cargo commented: “It has been an honour to be entrusted with the transportation of these four white rhinos. Not only does this shipment highlight the air cargo industry’s important role in the protection of endangered species, but this specific shipment also illustrates the versatility of our Live Animals product and the strength and depth of knowledge the IAG Cargo team has globally.”

Mike Bester, Founder, Bester Birds & Animals Zoo Park commented: “The white rhino is under significant threat from poaching and as a result these rhinos have been transported to the Centre for Conservation of Tropical Ungulates as part of a specialist breeding programme, which was only possible with the assistance of our partners.”

I’m delighted to report the rhinos travelled very well, with IAG Cargo ensuring the rhinos’ safety and security was maintained throughout, as well as being able to meet very specific duties of care for the animals as a result of its expert staff, facilities and next-generation aircraft.”

During the London Heathrow stop-over, expert support was received from the Heathrow Animal Reception Centre, which incorporates state-of-the-art facilities, alongside specialist animal handlers.

As digitalization in the air cargo industry, EL AL will provide forwarders with real-time pricing, capacity, and eBookings through WebCargo. 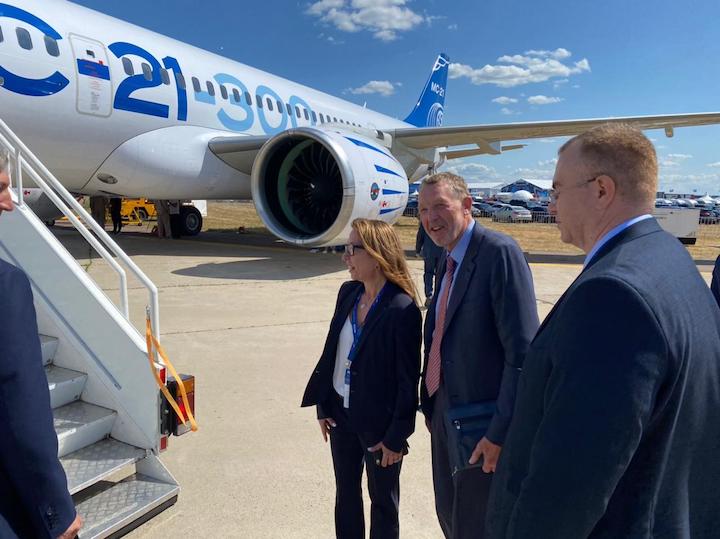 Air Canada boosted the size of the loan portion of its $5.35 billion refinancing, giving the carrier more flexibility to reorganize its borrowings once operations go back to normal.

General Electric Co. climbed as growth in the jet-engine division prompted the company to raise its cash outlook, fueling optimism that improving air travel will give a boost to Chief… 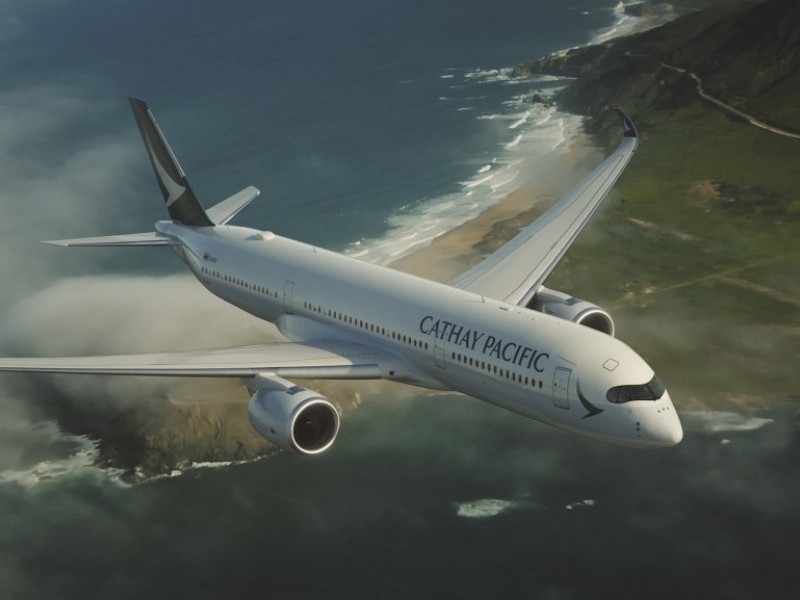