Using data from its InsightIQ intelligence platform, IBA has identified 589 aircraft, operated by Russian airlines and owned by lessors based outside of Russia, that have been impacted by the crisis. As of the end of February 2022, IBA located 80% of those aircraft as in Russia.

The sanctions that have been imposed require lessors to receive those aircraft by 28th March, 2022. However, with flights between Russia and many other countries currently prohibited, this will be very difficult for lessors to achieve.

The lessor with the greatest exposure to the Russian market is currently AerCap, with 152 aircraft placed in Russia. They are followed by PSB Leasing (78), VEB-Leasing (76) and VTB Leasing (74).

The non-Russian lessor with the greatest proportion of its fleet currently placed in Russia is Fortress Transportation and Infrastructure (23.23%), followed by Carlyle Aviation Management (10.08%), AerCap (7.53%) and SMBC Aviation Capital (7.45%).

In Ukraine, there are currently 57 lessor-owned grounded aircraft, with the lessors with the largest exposure being Dilorsano Consulting (7) and Nordic Aviation Capital.

IBA’s data has also outlined the impact on OEM orders and deliveries scheduled to aircraft operators in Russia. Russian airlines currently have 62 aircraft on order, with the single largest outstanding orders being 28 Boeing 737MAX 8s for Utair and 13 Airbus A350-900s for Aeroflot.

This year, 37 aircraft were set to be delivered to Russian airlines, dominated by 25 Boeing 737MAX 8s due for Utair.

Looking at the air traffic capacity of Russian airlines, it currently represents around 6% of the ASKs (available seat kilometres) offered by all airlines across the globe. 87% of flights operated by Aeroflot and S7 (in February 2022) were on Russia domestic routes.

European carriers have very little exposure to the Russian market, and a small exposure to Ukraine. In February 2022, Ryanair was the second largest airline in the Ukrainian market with a market share of 12.3%, while Wizz Air was ranked fourth with 9.6%. However, Ukraine only represents 2% and 4% respectively of their total flights.

As many airlines are now prohibited from flying over Russia, many European carriers now need to lengthen their flight routes when flying to and from East Asia, placing them at a competitive disadvantage to Chinese airlines to whom Russian airspace is still open. The Middle East ‘super connector’ airlines are also set to benefit as their flight paths more easily avoid Russian airspace.

Airlines, especially those with un-hedged fuel costs, are also set to encounter higher costs as the impact of the crisis on energy markets drives higher jet fuel prices. In the US, Jet Fuel prices have exceeded 2019 levels.

Phil Seymour, President of IBA, says: “Many industry stakeholders will feel the impact of the tragic situation in Ukraine, from banks and other sources of finance, lessors, aircraft manufacturers and of course, airlines. At this point in time, we forecast that this will delay the industry’s recovery from the pandemic by at least two months. Keep close to us as the situation unfolds” 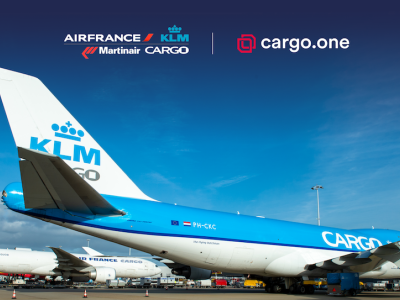 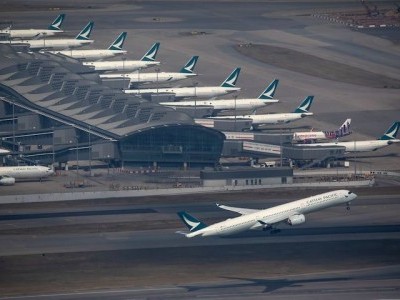 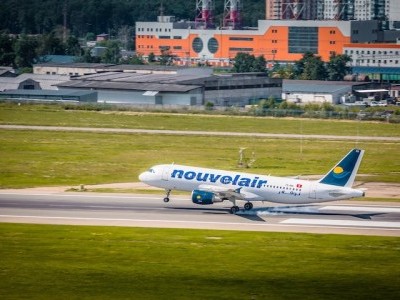 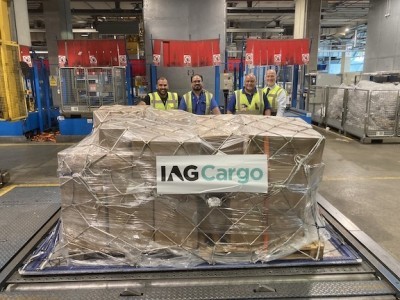 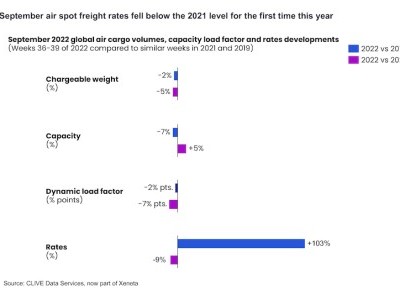