This morning, some new data out from FourKites which highlights the impact the flooding in Belgium, Germany and the Netherlands had on the larger supply chain. 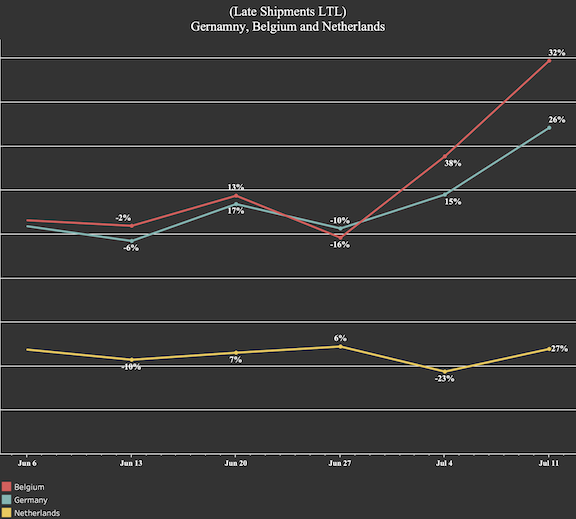 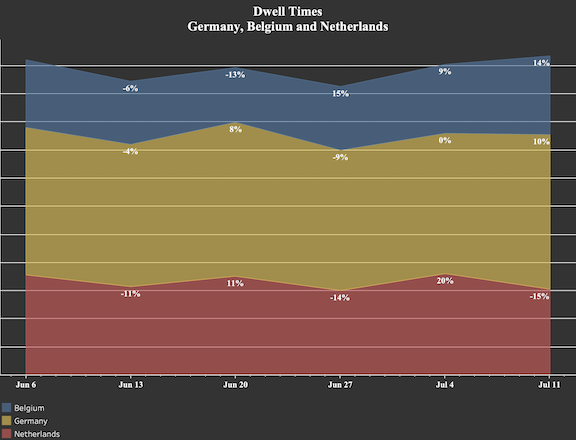 A UK train strike will go ahead on Saturday after talks with union leaders ended without a deal, a spokesman for the railway network operator confirmed.

German state-owned rail operator Deutsche Bahn AG is leaning toward postponing a possible sale of its logistics unit Schenker that could be worth around 20 billion euros ($21 billion), according…

The line-up of speakers and presenters has been announced for the Midwest Association of Rail Shippers (MARS) Summer Meeting to be held July 18–19, 2022 at the Grand Geneva Resort…