Nearly 75% of U.S. companies have experienced supply chain disruptions because of virus-related transportation restrictions, according to an Institute for Supply Management survey that adds to signs of growing strain in global economic linkages as the outbreak upends activity worldwide.

The challenges have led one in six companies to lower revenue targets, by an average of 5.6%, ISM found in its Feb. 22-March 5 survey of 628 respondents, who were roughly split among U.S. manufacturers and service providers. Firms expecting supply chain impacts anticipated that they would become more severe after the first quarter.

“Companies are faced with a lengthy recovery to normal operations in the wake of the virus outbreak,” ISM CEO Thomas Derry said in the report released Wednesday. “Organizations who diversified their supplier base after experiencing tariff impacts are potentially more equipped to address the effects of Covid-19 on their supply chains.”

The survey also showed that manufacturers with a presence in China report operating at 50% capacity with 56% of normal staff, while more than 44% of respondents don’t have a plan to address supply disruptions from the country.

ISM, which says its 47,000 members manage about $1 trillion in corporate and government supply chain procurement annually, said in the report it will conduct more surveys to track the implications of the outbreak. 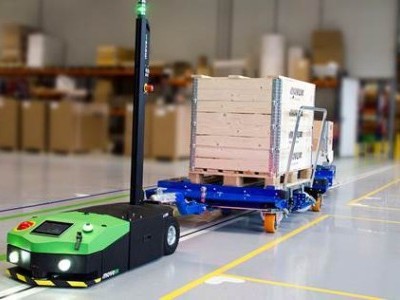 PLA (the "Company"), a portfolio company of Silver Oak Services Partners, LLC ("Silver Oak"), has announced the opening of its newest pallet services facility in Houston, Texas. The addition of…

Operational data has never been more critical for supply chain specialists to reduce emissions and implement greener practices. With global attention on environmental sustainability, there is increasing consumer demand for… 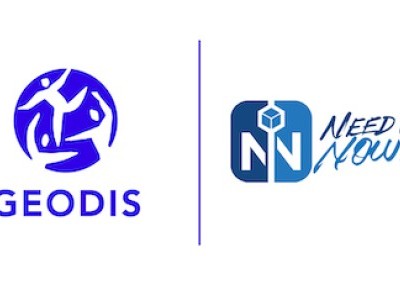 GEODIS to acquire Need It Now Delivers to significantly strengthen its U.S. offerings