Japan Airlines Co. forecast a return to profit this year, betting on a pick-up in domestic and international travel as the nation signals it’s ready to loosen virus-related border controls.

JAL forecast net income of 45 billion yen ($345 million) for the fiscal year ending March 2023, topping analysts’ average estimate for around 10.2 billion yen. The airline posted a heavier-than-predicted loss of 49.2 billion yen for the January-March quarter of the recently ended fiscal year, according to a statement Friday.

JAL’s new forecast arrives after Prime Minister Fumio Kishida created waves just a day earlier by pledging Japan will loosen its virus-related border measures next month. The move set forth what could amount to a lifeline for the country’s ailing travel industry.

JAL said on Friday that it’s seen a significant recovery in domestic travel following the lifting of quasi-states of emergency across Japan earlier this year. For the upcoming year, the airline said it expects Japan and international travel demand to recover to about 90% and 45% of pre-pandemic levels, respectively.

Fuji News Network reported Friday that Japan is set to experiment with opening its borders to small groups of vaccinated foreign tourists as soon as this month. The Nikkei newspaper also reported that the government is looking at doubling the daily entry cap to 20,000 and accepting overseas tourists from June. Both publications cited unidentified officials.

Separately, as part of a mid-term plan, JAL will invest 660 billion yen over the four years through fiscal 2025 to promote environmental, social and governance-related activities. In order to facilitate initiatives like shifting to more fuel-efficient aircraft, the company is actively looking to use ESG financing, the carrier said. 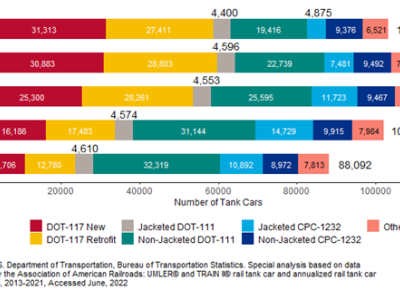 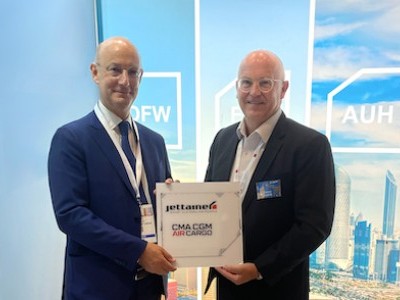 Amsterdam’s Schiphol Airport is further limiting passenger numbers until the end of March as it continues to struggle with staff shortages.

Unilode Aviation Solutions, the market leader in outsourced unit load device (ULD) management, repair and digital services, is proud to announce the extension of its ULD management partnership with Saudia…