Konecranes was chosen for a $58.6 million modernization project for a major power utility in the United States. The utility has two polar reactor cranes in two different facilities that are in need of upgrades due to plant extensions. The customer is looking to increase lifting capacity and update the controls to variable frequency drives for smoother travelling motion and better load control. They also want new operator cabs with joystick controls for better ergonomics.

This is not the first time Konecranes completed a major project for this utility. Konecranes successfully uprated two of the polar cranes in 2002 from 125 ton to 140 ton when the utility purchased heavier replacement reactor heads for its two units. Konecranes provided extensive work to the polar reactor cranes inside of containment utilizing its patented work platform.

This project has a total completion time of seven years. In that time, Konecranes will replace all four polar crane trolleys with complete eight-wheel equalizing trolleys with 150-ton standard capacity and 180-ton special rated capacity for occasional use. We will use our patented trolley installer which has been successfully deployed more than 22 times in the past 15 years. Our experienced installation team will be drawing on the knowledge gained from being the only company to have successfully replaced polar crane trolleys in an operating nuclear power plant. 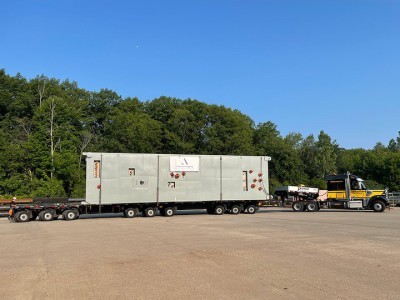 Ambercor gets cold box from Canada to USA 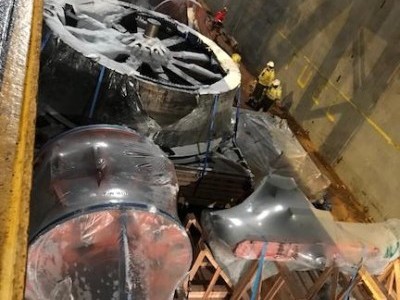 The Crown Estate welcomes today’s announcement by Crown Estate Scotland that 17 new offshore wind projects are to be awarded through the ScotWind leasing process. 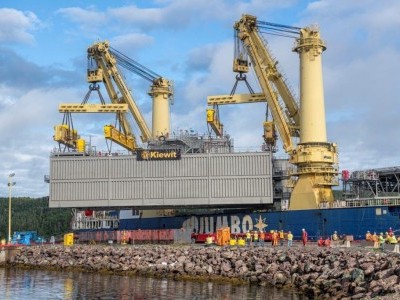