In response to a recent federal court case decision, on July 6 The National Industrial Transportation League (League) joined with several other companies and organizations in urging the US Federal Maritime Commission (FMC) to amend the agency’s current rule which imposes limitations on groups of intermediaries from entering into contractual arrangements with their customers. The signatories to the letter include all of the original parties, who jointly petitioned the Commission last year in urging the expansion of contracting authority.

Earlier this year, the FMC put into effect a new rule authorizing freight intermediaries known as non-vessel operating common carriers (NVOCCs) to enter into contractual arrangements referred to as non-vessel common carrier service arrangements (NSAs). While the rule is largely beneficial, its authority only extends to NSA s that are entered into by “one or more NSA shippers and an individual NVOCC or two or more affiliated NVOCCs.” The purpose for this restriction is that the FMC has been concerned that any NSA between one or more unaffiliated NVOCCs could inadvertently result in an application of antitrust immunity thus creating an opportunity to engage in anticompetitive pricing practices.

The US Court of Appeals for the Fourth Circuit in United States v. Gosselin held that the two defendants in this case were not insulated from antitrust scrutiny under the Shipping Act and therefore were held liable for engaging in anticompetitive behavior.

The signatories to today’s joint letter to the FMC said this court case, “‘correctly confirms that agreements between NVOCCs were never intended to receive antitrust immunity under the Shipping Act’” Therefore, “‘we are all united in the belief that the Commission is now in the position to take action to remove the limitations prohibiting multiple NVOCCs and shippers associations with NVOCC members from participating in NSAs.”

The joint communiqu’ further urges the Commission to take the initiative and issue without delay a notice of propose rulemaking that removes the limitations in the current NSA rule. 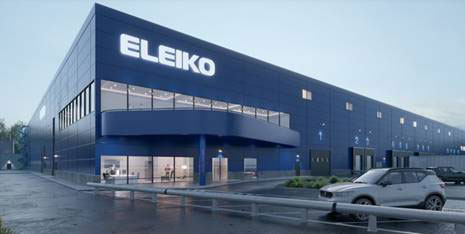 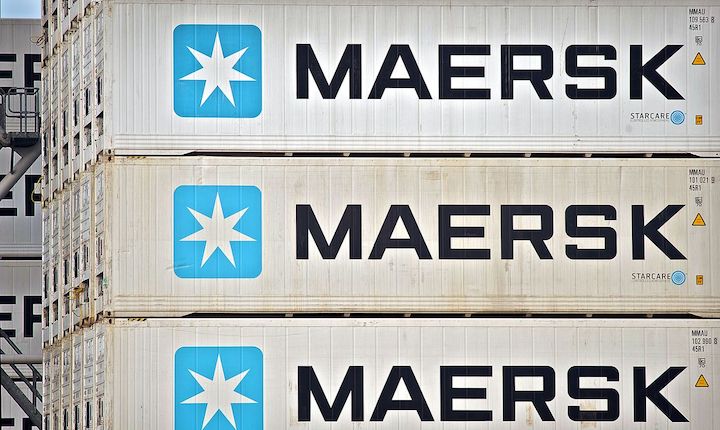