As the negotiation process is currently suspended and the truce between the dockworkers’ union CUPE 375 and the Maritime Employers Association (MEA) draws to a close, and in the context of an unprecedented pandemic that the Canadian economy must continue to face, the Montreal Port Authority (MPA) hopes that the parties will quickly reach an agreement to avoid a new work stoppage by the dockworkers. Already, the Port of Montreal’s user companies and clients are feeling the impacts.

Nearly a month before the end of the truce between the employer and the union, scheduled for March 21 at 6:59 a.m., the MPA has found that several Quebec and Ontario businesses that use the Port of Montreal, including some that move critical cargo to combat COVID-19, are already diverting containerized goods to other ports, and that others are planning to do so if a new work stoppage occurs soon.

This situation, similar to the 19-day work stoppage during the summer of 2020 when dozens of companies publicly disclosed the impacts on their operations, could cause major delays in the supply chain and higher freight costs, right as the economic recovery and a broader reopening of the retail sector in Quebec and Ontario get under way.

Keep in mind that, according to Statistics Canada, the backlogs and delays caused by the dockworkers’ strike in 2020 cost wholesalers $600 million in sales over a two-month period. Furthermore, a survey conducted in August 2020 by the Canadian Federation of Independent Business found that 40% of Quebec SMEs suffered negative impacts due to the situation.

These work stoppages have significantly affected operations in the container sector: more than 20 container ships have been diverted to competing ports and about 80,000 twenty-foot equivalent units (TEUs) grounded or rerouted. Altogether, it took over three months (85 days) to clear these backlogs and return to what could be considered normal operations.

Beyond port operations, according to the Logistics and Transportation Metropolitan Cluster of Montreal CargoM, over 6,000 transportation and logistics businesses in Greater Montreal are directly or indirectly affected by a strike at the Port of Montreal.

Last is the matter of handling critical cargo needed to fight the pandemic. With CargO2ai, a system that uses artificial intelligence to accelerate the delivery of containers containing critical medical equipment, in 2020 the Port of Montreal handled more than 2,500 containers, or about 20 containers per port call. During the general strike (August 10 to 22, 2020), not a single critical container on the ground was moved.

The Port is an essential service

Port activities are essential to keep the economy running smoothly and for the supply of food and other basic goods, among other things.

A halt in port operations and the diversion of goods to competing and more distant ports have direct and serious repercussions for the economy of Greater Montreal, for Canadian businesses that depend on international trade and, ultimately, for the supply of goods and products to citizens. 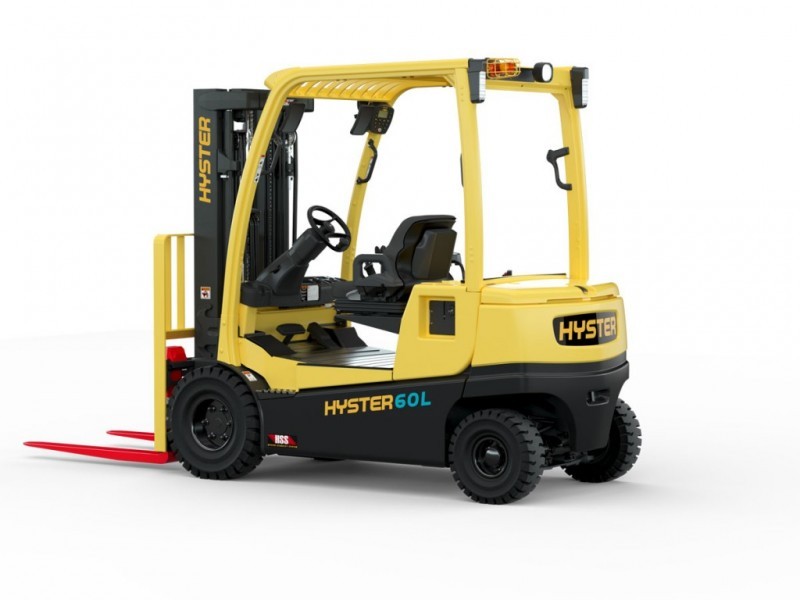 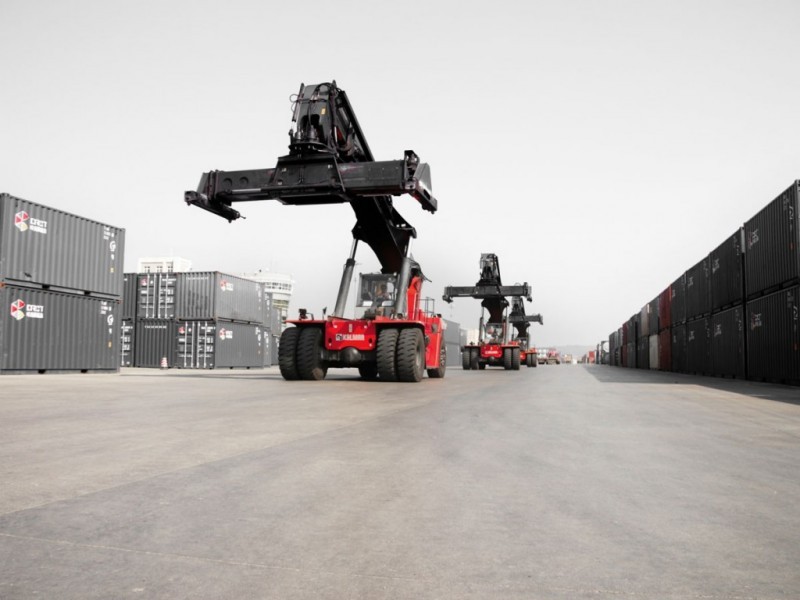 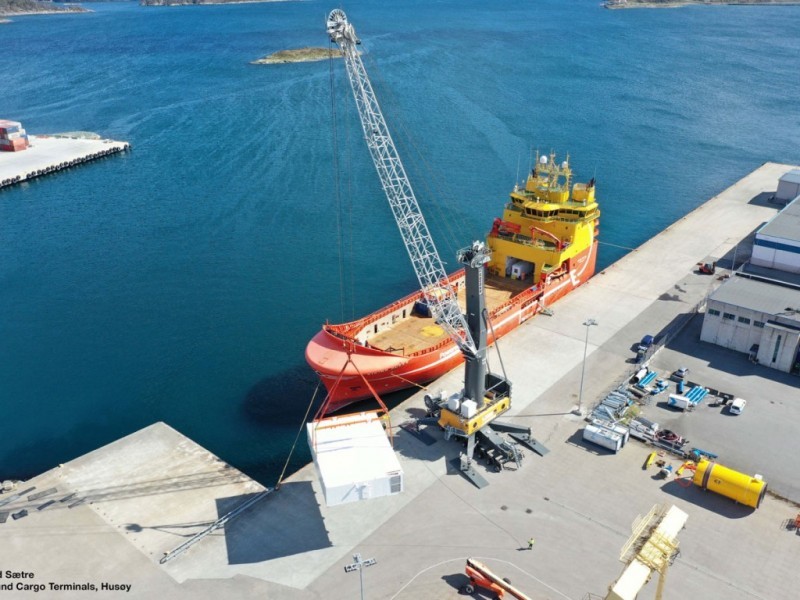 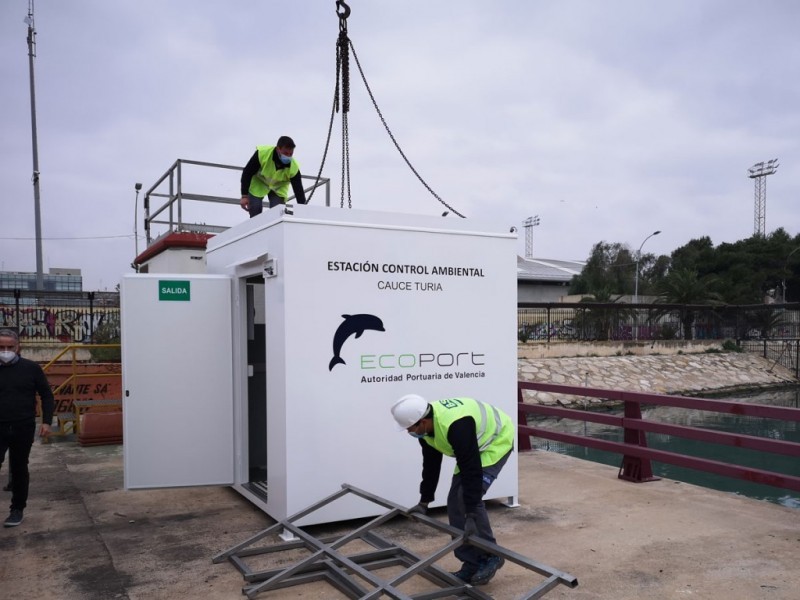 New member appointed to Halifax Port Authority Board of Directors

March 2, 2021, Halifax, Nova Scotia – Ms. Deanna Furlotte has been appointed to the Halifax Port Authority Board of Directors as a Port User Director for a term of…