An experienced healthcare executive and civic leader, Talbert has two decades of leadership experience at hospitals throughout the Southeast U.S. Under his leadership, Memorial has earned final Accreditation as a Level 2 Trauma Center and completed more than $36 million in facility expansions. The hospital has also been recognized among the top 5 percent of hospitals in the nation for patient safety for three consecutive years.

Talbert currently serves on the Board of Directors of the JAX Chamber and the Jacksonville Civic Council, and is the 2020 and 2021 Chair for the JAXUSA Partnership. He is also a member of the American Heart Association’s First Coast Heartwalk Executive Cabinet, the University of North Florida Dean’s Council, and serves on the board of the North Florida Chapter of the American College of Healthcare Executives.

“Brad’s leadership skills and business success, combined with his passion for giving back to the Jacksonville community, will be an asset to JAXPORT during this time of growth and opportunity for our port,” said JAXPORT Chairman Jamie Shelton. “We look forward to working with him to build on the momentum we’re experiencing and position JAXPORT and Northeast Florida for the future.”

Talbert joins the following officers and members of the JAXPORT Board:

JAXPORT is Florida’s largest container port, one of the nation’s top vehicle-handling ports and a major U.S port for the import and export of bulk, breakbulk and other cargoes. Cargo activity through Jacksonville’s seaport generates 138,000 jobs and $31 billion in annual economic output for the region and state. 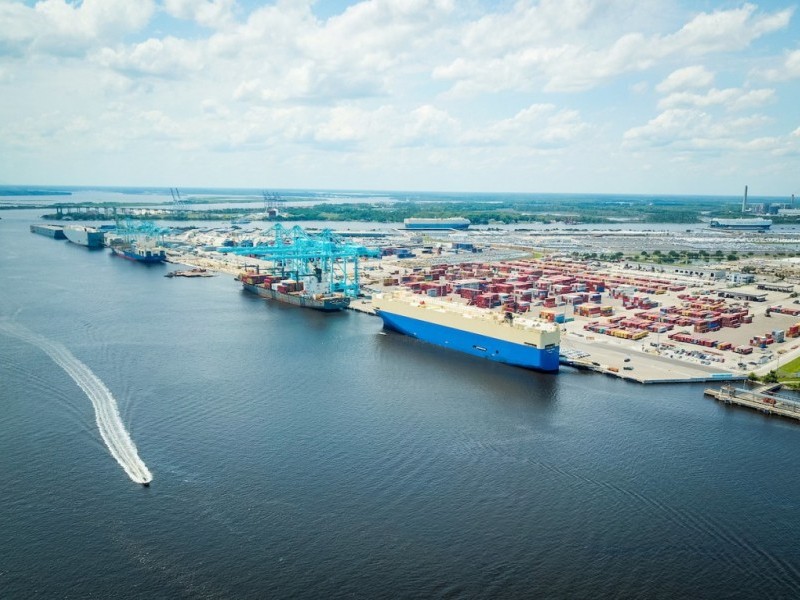 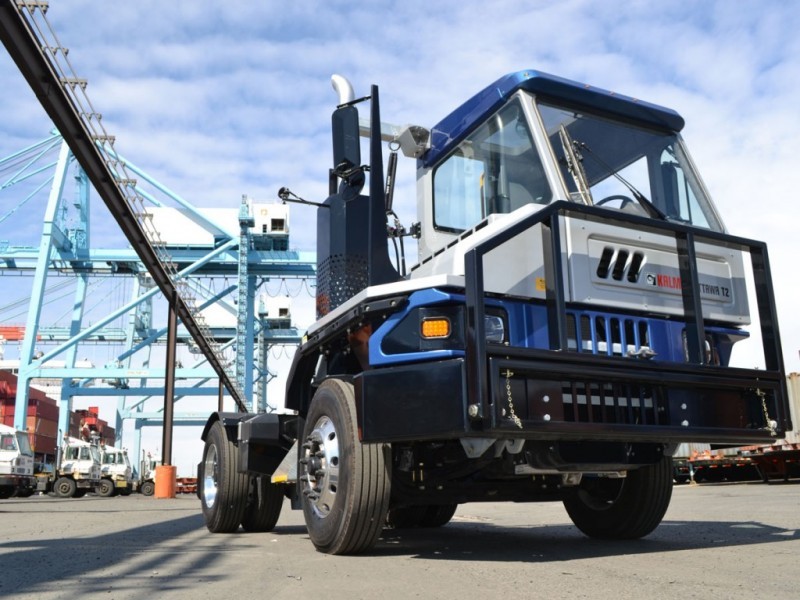 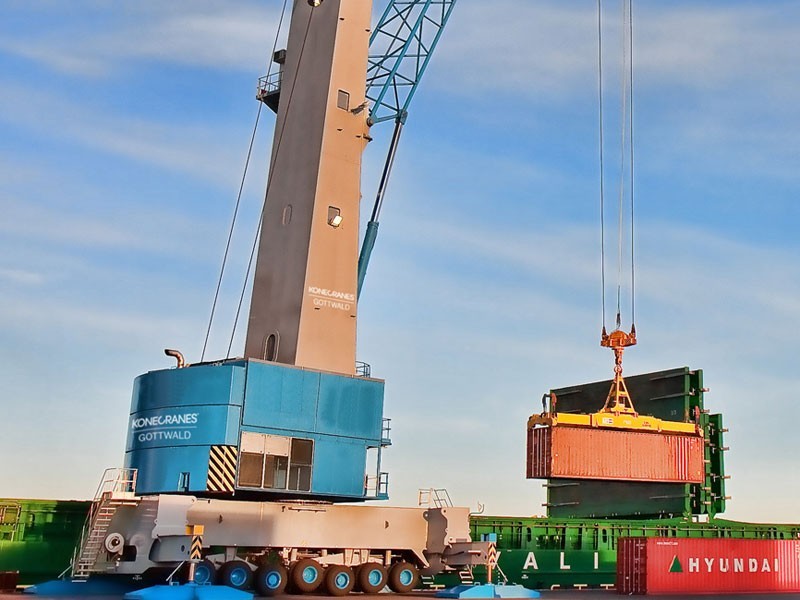 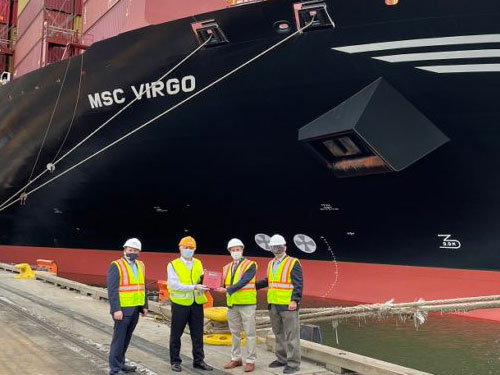 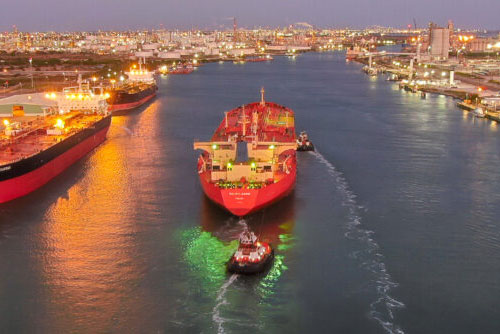 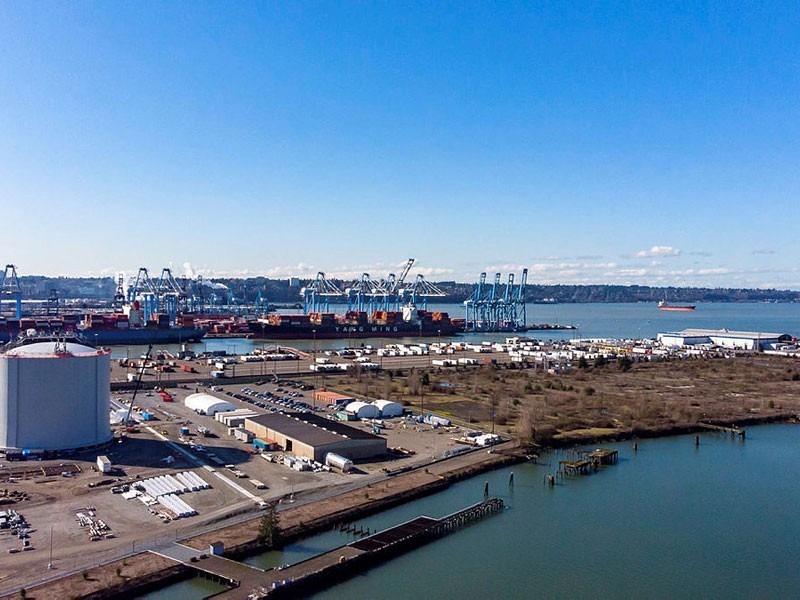