Nigeria’s government is in talks with Standard Chartered Plc about arranging funding for two rail projects expected to cost as much as $14.4 billion, replacing earlier plans to source the loans from Chinese banks, Transport Minister Rotimi Amaechi said.

President Muhammadu Buhari’s administration and the London-based lender are discussing financing for the upgrade of a narrow-gauge track in eastern Nigeria and a new standard-gauge line on the coast, Amaechi said in an interview. The government has already concluded contracts with the Nigerian unit of state-owned China Civil Engineering Construction Corp., or CCECC, for both deals.

“We’ve moved away from China in some of our projects,” Amaechi said June 5 in the capital, Abuja. Finance Minister Zainab Ahmed is overseeing the talks with the emerging markets-focused financial institution about arranging the infrastructure loans, he said, without providing any further details.

Standard Chartered is “unable to provide any information nor any confirmation” about the talks, the bank’s head of corporate affairs for West Africa, Dayo Aderugbo, said by email, citing “confidentiality issues in disclosing any third-party transactions.” A London-based spokeswoman for the bank declined to comment, while a spokesman for Ahmed didn’t respond to text messages and phone calls seeking comment.

Standard Chartered has had a presence in Nigeria, Africa’s biggest oil producer, since 1999. The lender facilitated investments worth $2.5 billion into the country last year—the most of all banks—out of a total of $9.7 billion, according to the National Bureau of Statistics.

Chinese lenders had previously been expected to provide loans to fund the bulk of the two rail projects.

At a groundbreaking ceremony in March for CCECC’s $3.2 billion reconstruction of the dilapidated so-called Eastern Line, which links the port city of Port Harcourt in the southeast with Maiduguri in the north, Amaechi said “a syndicate of Chinese financiers” was backing the development.

CCECC signed a $11.2 billion contract with Amaechi’s predecessor in late 2014 to build the so-called “Coastal Line,” which would connect the southwestern commercial hub of Lagos with the southeastern port town of Calabar. Buhari said in 2017 that the state-owned Export-Import Bank of China would shortly approve a $3.5 billion loan to help start building the 1,400-kilometer (870-mile) standard-gauge line, which Amaechi said the government plans to construct in segments.

CCECC has already completed two other standard-gauge railway segments in Nigeria—one that links Abuja to the city of Kaduna, and another connecting Lagos to the city of Ibadan. China Eximbank provided most of the financing for those projects, as well as a metro line in Abuja, through loans worth about $2.3 billion.

The government still expects China Eximbank to provide $5.3 billion to allow CCECC to extend the Lagos-Ibadan line to the northern trading center of Kano, Amaechi said. 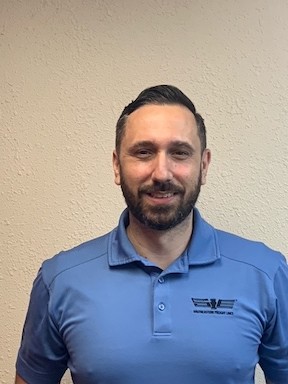 US lumber prices seen extending losses as sawmills ramp up 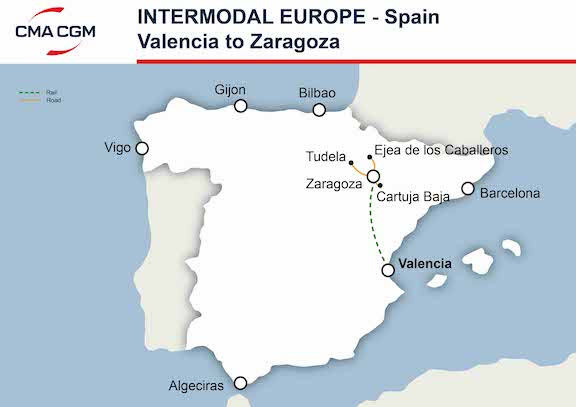