Russia’s largest liquefied natural gas producer plans to start shipments to Asia across the Arctic in mid-June, one month later than last year, following a shortage of tankers for the experimental journeys.

Novatek PJSC, which in 2020 made history by sending the earliest-ever cargo to Asia across the Arctic in mid-May, didn’t repeat the feat this spring because its limited fleet of tankers needed to ensure reliable supplies to a booming Asian market. While the Arctic provides a shorter passage to Asia, it’s riskier in spring than the traditional route through the Suez Canal due to thick ice.

“I wish I could do the same this year,” Novatek’s Chief Executive Officer Leonid Mikhelson told reporters at the St. Petersburg International Economic Forum on Thursday. “Yet we simply had no tanker capacity in May for the shipments.”

With Arctic ice warming faster than the rest of the world, Russia aims to make its Northern Sea Route a rival to the Suez Canal. The next LNG shipment across the Arctic will set sail as Chinese importers are in the market seeking cargoes of the power-plant fuel ahead of the summer, when demand for air-conditioning is expected to increase.

Novatek’s Yamal LNG facility on an Arctic peninsula has been operating at 114% of its production capacity, which has increased with the recent launch of a fourth train, Mikhelson said. The Russian producer has a fleet of just 15 Arc7 ice-class tankers to ship the increased LNG volumes, he said.

To speed up the tanker turnaround, Novatek relies on so-called transshipments, with cargoes arriving to European terminals from Yamal on ice-class tankers, then reloading to regular LNG vessels and shipped to Asia via the Suez Canal.

The Arctic route stretches more than 3,000 nautical miles (5,550 kilometers) between the Barents Sea, near Russia’s border with Norway, and the Bering Strait in the Northern Pacific. It’s the shortest possible route between Asia and Europe.

This task is “entirely feasible from the technical point of view,” given Russia’s plans to increase the fleet of ice-class LNG tankers and more powerful icebreakers, said Sergey Frank, Chairman of Smart LNG, which will own and operate a fleet of vessels serving Novatek’s second LNG facility.

The length of the last navigation season was also record-breaking, with Novatek making eastbound journeys via the Arctic through January. Mikhelson also aims to stretch the coming season.

“We will look to make the late journeys in January-February,” he said. 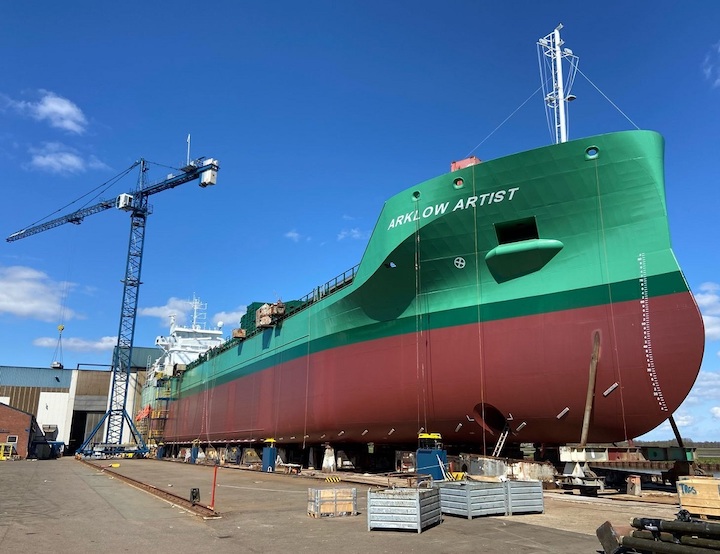 Action not platitudes needed on Day of the Seafarer 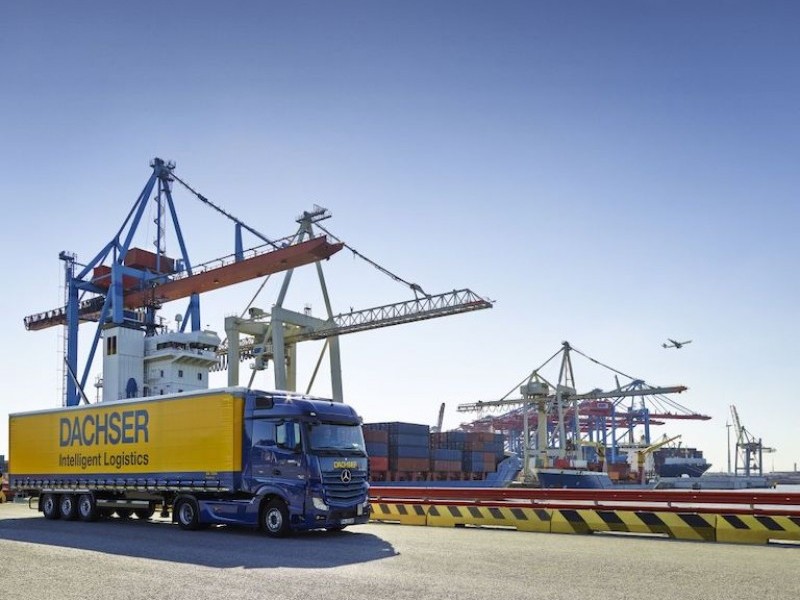 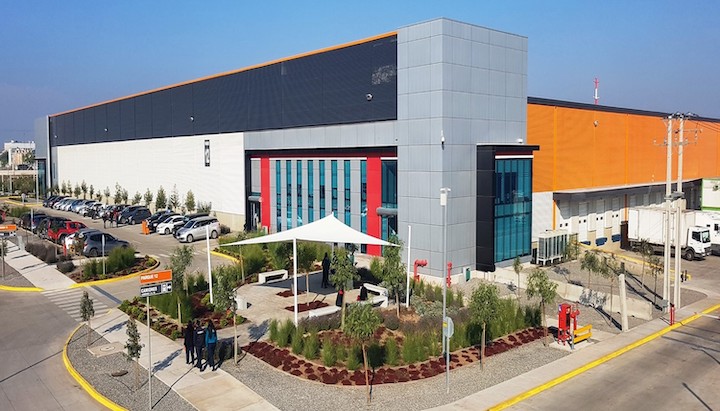