This week has been a good reminder for oil markets that prices are not only affected by the supply-demand trajectory, but also from monetary policy forecasts and by forms of government intervention.

Although balances are tight, creating a bullish environment for oil through year-end, oil this week lost dollars in value and the reason is the battle against inflation.

If interest rates rise in the US to fight inflation, the dollar will gain value against other currencies, it already does on the prospect, and oil is getting more expensive for international buyers.

The Brent oil index still remains at a very resilient and robust level per barrel, but was not able to run with the bullish US stocks inventory data from Wednesday, and instead has been overshadowed by swollen inflation data and the dear of policy change by the US Federal Reserve.

The Fed may move to reign in monetary policy sooner rather than later and such an act to tame inflation with higher interest rates would provide even further support to the dollar and even more downward pressure on oil prices.

A weaker dollar isn’t all bad, as some relief in oil prices will be cheered by oil-importers and free up money to spend on post-pandemic economic programs.

Adding to the bearish macro cocktail is news from OPEC’s monthly oil report that its research arm now sees slower than expected oil demand growth for the fourth quarter of the year, a significant revision for traders’ appetite.

The slightly more bearish outlook by OPEC better explains the oil-producing bloc’s rational for not bumping up oil supply at its last meeting, despite the extreme pressure by actors including the Biden administration itself.

Oil demand will likely not recover enough to meet the 100 million bpd threshold until mid-2022, according to analysis.

And there is still plenty of downside risk to this outlook, in the case that Covid-19 lockdowns are again enacted, inflation woes lead to an early monetary tightening and GDP impact, or if oil prices stay stubbornly high and trigger price elasticity from the consumer side.

Upside to our demand outlook would stem from a colder-than-expected winter and increased reliance on refined oil products in the power and heating sectors, a phenomenon already well underway in Asia. 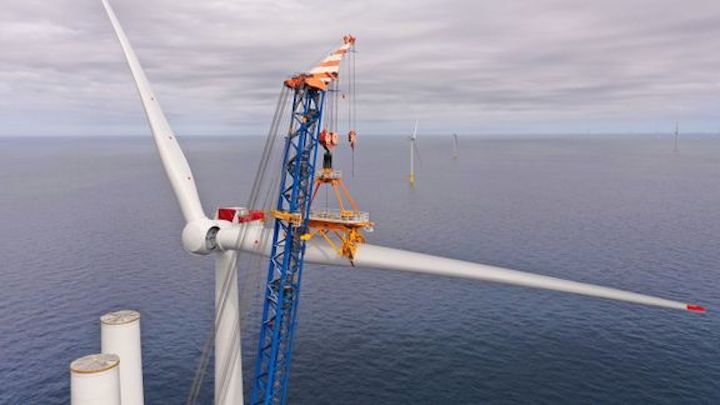