Oil retreated as salvage teams partially refloated the giant vessel that has been blocking the Suez Canal, and traders weighed the impact of renewed lockdowns on global demand before an OPEC+ policy meeting.

West Texas Intermediate lost as much as 1.9%, while Brent fell. Crude has been hit by rising volatility in recent sessions, with WTI swinging between gains and losses last week. The Ever Given is now being secured, according to maritime services provider Inchcape, although it isn’t clear when the canal will reopen.

Traders were also tracking the advent on Monday of a significant new contract, with Abu Dhabi kicking off futures for its oil in a bid to establish a new regional benchmark. The move represents a bold challenge to the way nearly one-fifth of the world’s crude is priced.

Oil is still set to close out a fourth consecutive quarterly gain this week, aided by sustained supply curbs imposed by the Organization of Petroleum Exporting Countries and its allies, and optimism that global demand will expand as coronavirus vaccines get rolled out. But a run of three weekly losses for WTI has put a dent in crude’s performance, driving speculation that OPEC+ will again refrain from easing curbs when ministers meet on April 1.

“With the Suez and OPEC+ uncertainties on top of a foggy demand picture, we may see big mood swings and high intraday volatility,” said Vandana Hari, founder of energy consultancy Vanda Insights. “I don’t see how OPEC+ or the Saudis could risk putting more oil into the market after the downward pressure on crude of the past fortnight.”

The crisis in the Suez Canal has caused a vast backlog of ships on either side of the vital waterway, and spurred some vessels to avoid the congestion by taking the longer, much costlier route around Africa. Rates for tankers had increased, boosting the cost of shipping crude around the world.

Despite progress with vaccines, the Covid-19 pandemic remains a challenge. Global cases rose for a fifth week, with several European nations facing a resurgence. Brisbane, Australia’s third most-populous city, will enter a three-day lockdown, while India’s Maharashtra—which encompasses Mumbai—asked authorities to prepare for another shutdown if a rebound isn’t quelled. Also in Asia, the Philippine capital is also back under strict curbs.

At the last OPEC+ gathering, the alliance surprised investors by sticking with curbs despite expectations the taps would be loosened. This time around, Goldman Sachs Group Inc. is among banks forecasting no change for production in May. Citigroup Inc. has said the restrictions may even be tightened.

Brent’s prompt timespread was 13 cents in backwardation. While that’s a bullish pattern—with near-term prices above those further out—it’s down from 14 cents on Friday and 67 cents at the start of March. 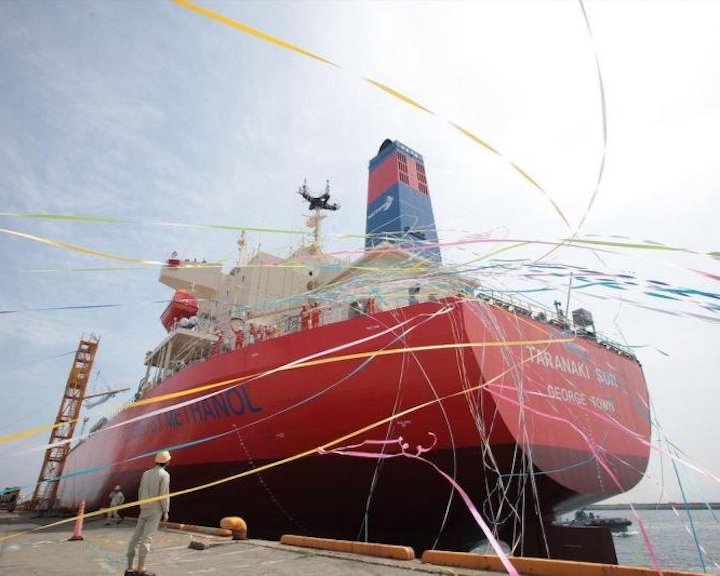 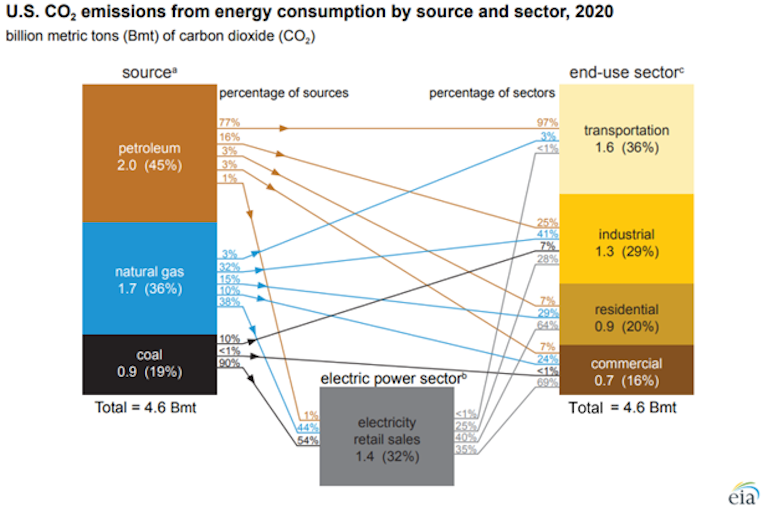 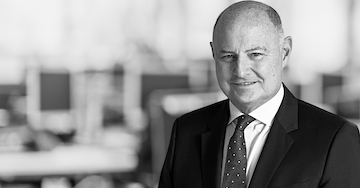 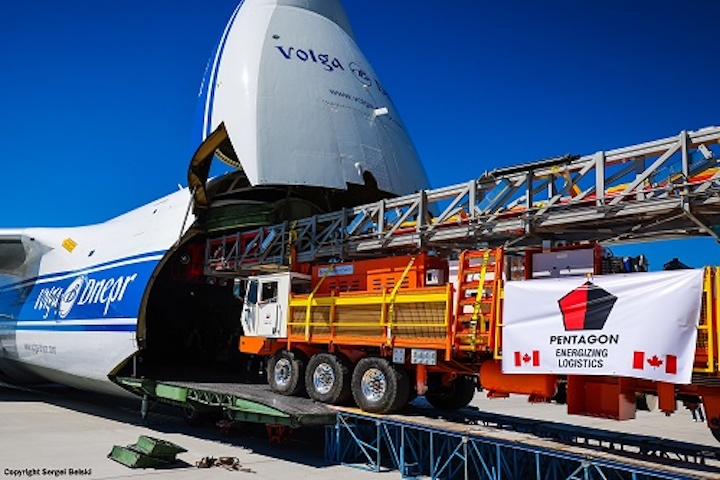