Oil prices are making wobbly upward moves, but are unlikely to finish the week at the highs of last Friday, when traders rushed to price in the prospect of OPEC+ keeping oil supply flat in August.

Now the OPEC+ spat has dragged into an impasse that could potentially bring much more supply to the market if some of the alliance’s members rebel and the market is still pricing in this risk.

Today, prices are rising due to the extraordinarily bullish US crude inventories data but the prospect of an OPEC+ rebellion still prevents prices from matching the optimism of last week.

The EIA data showed that US crude continues to fly out of storage as the domestic economy picks up and the summer travel season gets closer.

The seventh consecutive week of massive crude draws is extraordinary and the market noticed, but the bigger news came from gasoline demand, which increased a whopping 870,000 bpd last week to surpass the 10 million bpd, a record in EIA bookkeeping.

However, the US isn’t a reflection of the global oil demand picture – there are still real pockets of risk especially in Asia and notably in Japan and South Korea.

Tokyo will be under a state of emergency through August 22nd and South Korea, which is experiencing its biggest daily rise in new cases, is mulling a semi-lockdown of Seoul.

Japan and South Korea are among Asia’s top oil consumers and the summer restrictions are a very real threat to the region’s oil demand.

Despite the market turmoil, it is unlikely that the OPEC+ impasse will a turn for the worse, as a price war is not in anyone’s interest when oil prices are already quite generously robust.

It would be another story if OPEC+ countries fought for scraps of $40 barrels, but even then, there is a reason that price wars are almost always quite short-lived – no one wins in the long-term.

It is in the interest of the group to provide some leniency to the UAE and other supply hawks to produce a bit more within the framework of the deal instead of triggering a free for all supply regime of chaos.

If the impasse takes a turn for the worse, the market has some breathing space to absorb extra barrels – up to 1.6 million bpd in August to be in perfect balance, a threshold that - if not filled by OPEC+ or other barrels.

Even if OPEC+ reverts to the plan discussed at the July meeting to bring back 400,000 bpd per month through December 2021, this would be a marginal volume addition that wouldn’t turn prices bearish.

Nevertheless, with oil demand projected to increase 1.5 million bpd between July and August 2021, something has to give on the supply side to keep up.

However, It’s not only OPEC+ keeping a tight lid on supply.

US shale producers also seem to be reluctant to invest and increase their own production sufficiently to plug the supply deficit, both because of the time it takes from a price signal to peak production, and also hedging constraints for public producers.

If the US shale industry was to respond to higher prices and work on increasing its output, the production boost wouldn’t materialize until 2022 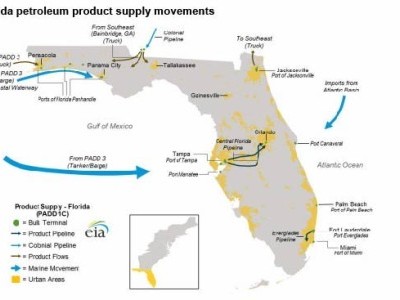 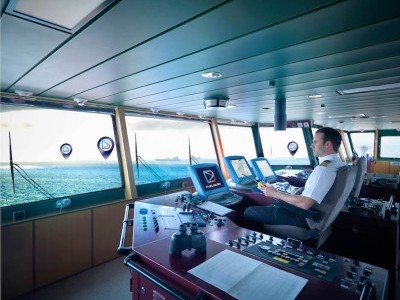 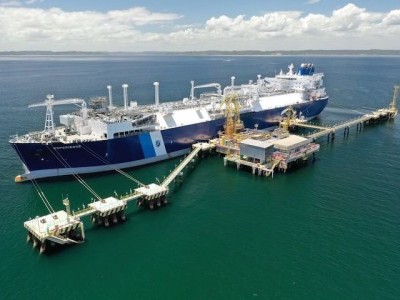