Diesel traders are snapping up ocean-going tankers to haul millions of barrels of European diesel to the U.S., where the coldest weather in years has brought swaths of the petroleum industry to a halt.

At least eight tankers have been provisionally hired in recent days to take consignments of the fuel—a near identical product to U.S. heating oil—across the Atlantic, lists of vessel charters compiled by Bloomberg show. The cargoes amount to almost 2.8 million barrels in what would represent a big increase in deliveries if all the consignments do go to the U.S. As is normal, the bookings also include options to sail elsewhere.

The freezing weather in the U.S. has cut 3 million barrels a day of oil refinery processing and left millions of homes and businesses without electricity. Rates for tankers to bring cargoes from northwest Europe surged 25% on Wednesday, lifting earnings on the trade route to the highest since September. They slipped slightly on Wednesday. The U.S. east coast normally gets large volumes of fuel from the Colonial Pipeline system that starts in the Gulf of Mexico.

Diesel supplies are “certainly needed due to outages in U.S. Gulf, and a potential lack of product coming up the Colonial pipeline,” said Richard Matthews, head of research at E.A. Gibson Shipbrokers Ltd. in London. Tanker owners were able to push for higher freight rates because of the “above usual” levels of diesel heading to the U.S. and as vessel supply became more constrained toward the end of last week, he said.

While many of the refineries out of action are in Texas, it’s the east of the U.S. that’s a more likely destination for the cargoes.

Europe has been shipping diesel cargoes to the Atlantic coast in recent months, a historically unusual trade driven by strong demand from truckers in the U.S., and weak diesel consumption in Europe where lockdowns have curbed the fuel’s use in cars.

Currently, about 2.1 million barrels of European diesel are already en-route to the east coast, according to ship-tracking and fixture data compiled by Bloomberg. U.S. diesel inventories are at a eight-month low in the region.

At least five of the eight vessel bookings have so far been fully concluded. 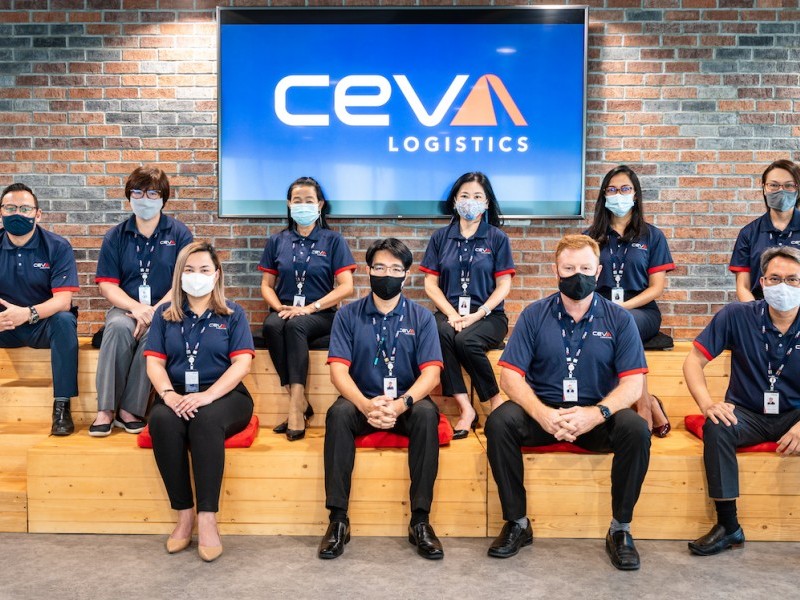 Shanghai ANE Logistics Ltd., a less-than-truckload shipping operator backed by Carlyle Group Inc., is weighing a Hong Kong initial public offering that could raise about $500 million, according to people…

Retail group Cora partners with Kuehne+Nagel in Belgium and Luxembourg

Kuehne+Nagel has been awarded to handle the supply chain of Cora’s hypermarkets in Belgium and Luxembourg. With the pandemic, shopper habits have changed and people visit supermarkets and hypermarkets more…