ORBCOMM Inc., a global provider of Internet of Things (IoT) solutions, today announced the completion of its acquisition by GI Partners, a leading US-based private investment management firm, in an all-cash transaction that values ORBCOMM at approximately $1.1 billion, including net debt.

Under the terms of the transaction, which was announced on April 8, 2021, ORBCOMM stockholders will receive $11.50 in cash per outstanding share of common stock, representing a premium of approximately 52% to ORBCOMM’s closing share price on April 7th and a 50% premium over the 90-day volume-weighted average share price through that date. The transaction was approved by ORBCOMM stockholders on July 8, 2021. Effective today, ORBCOMM is a privately held company, and its common stock is no longer listed on the Nasdaq Stock Market.

“ORBCOMM’s partnership with GI Partners represents an exciting new chapter for the Company’s continued leadership in the industrial IoT,” said Marc Eisenberg, ORBCOMM’s Chief Executive Officer. “As a privately held company, we will have the resources and flexibility to accelerate growth by enhancing our operations, fast-tracking innovation, entering new markets, and focusing on customer success.”

“ORBCOMM’s best-in-class IoT solutions are integral to some of the world’s largest enterprises, and we are confident that our strategic investments will build on the Company’s impressive market position and help them achieve the pivotal next phase of growth,” said Mark Prybutok, Managing Director of GI Partners. “GI Partners and ORBCOMM are aligned on our go-forward strategy, and we will hit the ground running with Marc and the ORBCOMM team on the significant value-creation opportunities we have identified to drive growth and innovation in high-potential IoT markets,” said Brendan Scollans, Managing Director of GI Partners. 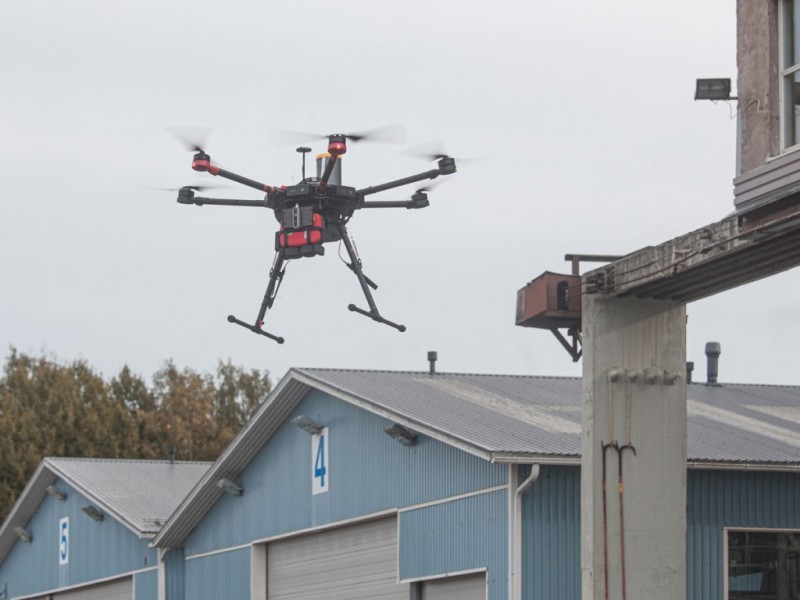