The waterway begins to accommodate vessels up to 370.33 meters in maximum length overall and announces a 15.24-meter (50-foot) draft ahead of the expansion’s fifth anniversary


The increase means that now 96.8% of the world’s fleet of containerships can transit the Panama Canal, shortening routes and benefiting economies around the world.

“This change was made possible by our team’s experience operating the Neopanamax Locks safely and reliably over the past five years,” said Panama Canal Administrator Ricaurte Vásquez Morales.

The extended LOA will provide shipping lines with greater flexibility in making decisions for the deployment and construction of vessels with greater capacity that can transit through the Panama Canal.

This announcement comes after a series of trial transits to confirm the safety of operations. They included the 2019 transit of Evergreen's 369-meter-long (1,210 feet) Triton, which became the largest vessel in dimension and container cargo capacity to transit the Panama Canal since the inauguration of the Neopanamax Locks in June 2016. Since then, other ships with the same dimensions and container cargo capacity have also transited the waterway, including the Talos and Theseus, among others.

In addition to this increased length overall, the Canal has announced that it is now offering 15.24 meters (50 feet) draft, the highest level allowed at the waterway. Increased rainfall and successful water management at the Gatun Lake had kept the draft at 14.93 meters (49 feet) since April 2021.

The Panama Canal’s efforts go beyond its operational updates. Given the shorter traveling distance and larger capacity it offers, the Canal reduces vessels’ fuel consumption and therefore emissions, having a positive impact on the reduction of global greenhouse gases compared to other routes. In addition, the Canal is focused in reducing its own carbon footprint, establishing a roadmap to become a carbon neutral entity by the end of the decade, while maintaining its commitment to participate in environmental efforts in the maritime industry worldwide. 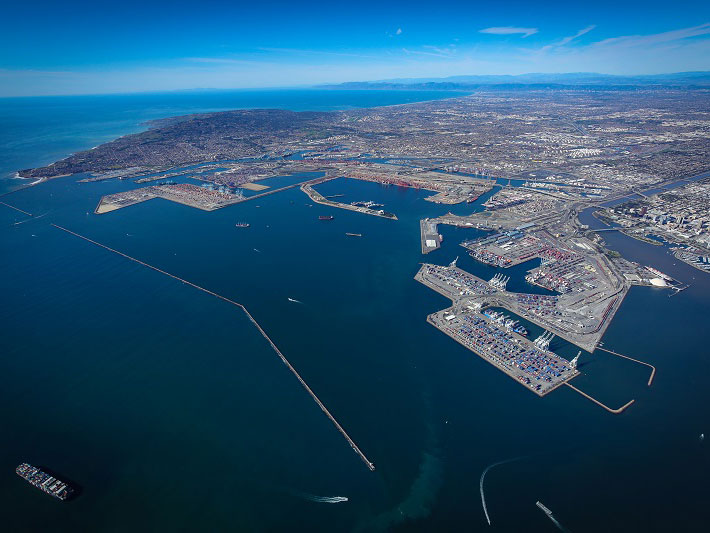 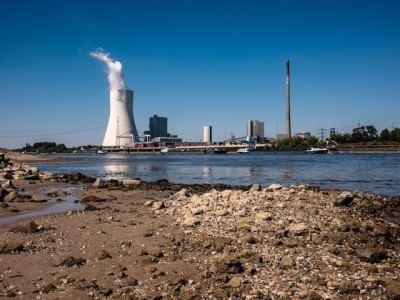 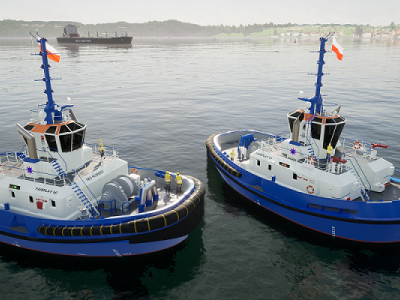 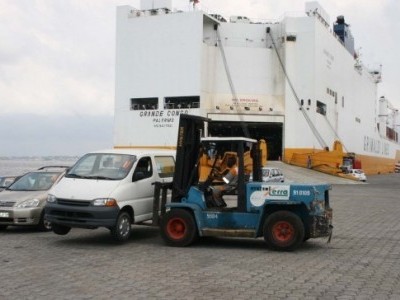