The consortium will invest about $225 million in the project, with $190 million returned in the form of discounted payments to state-run energy company Petroperu, Grana y Montero said via email.

Petroperu, which owns the terminals and awarded the management contract, has said it is planning a $3.5 billion expansion of its main refinery, Talara, to boost output by 50 percent to 96,000 barrels per day. 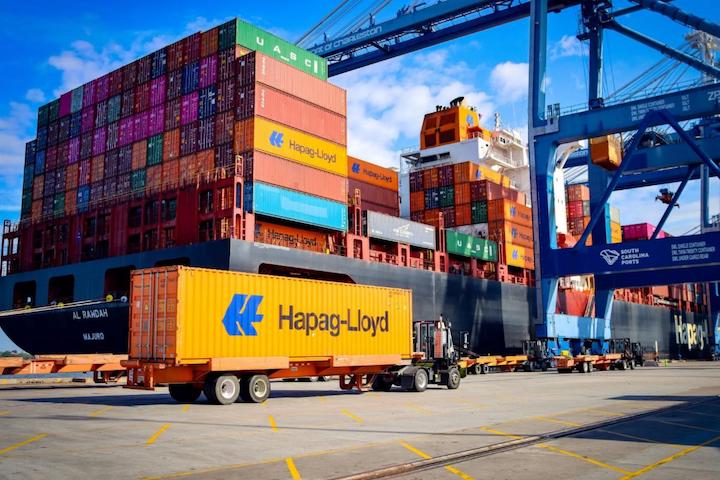 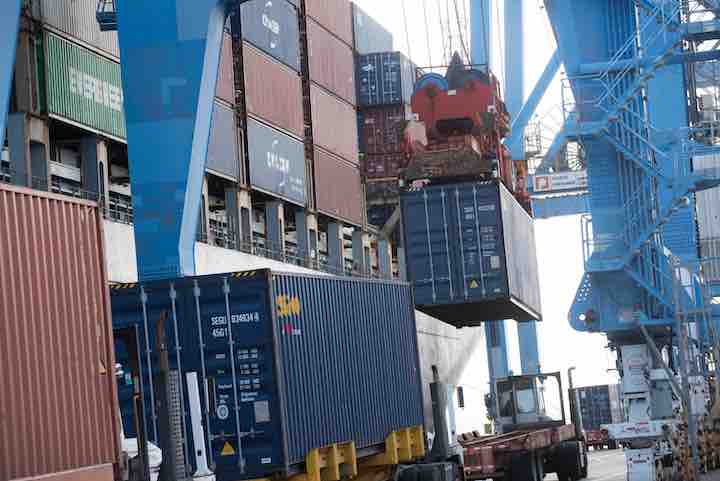