A deadly pig disease has spread further in western Europe, increasing the risk of more export restrictions for the world’s top pork shipper.

Major shipper Germany has been battling African swine fever for more than year, prompting key buyers like China to ban imports from there. But in a potentially significant escalation, a case was detected in a wild boar in northwest Italy late last week. That’s pushed the virus closer to Spain and France, two of the European Union’s other important suppliers.

The EU is already already facing a glut of pork that has sent prices near multiyear lows. While Italy is a small exporter, any trade restrictions could exacerbate Europe’s oversupply and squeeze farmers’ profits at a time when they’re also dealing with rising feed-grain costs.

“ASF is not only a German problem or a Polish problem or an Italian problem, it’s a European problem,” said Miguel Angel Higuera Pascual, director of Spanish pig-farmers association Anprogapor. “The disease is moving. It’s a nightmare to think about how we can control the movement of wild animals.”

A bigger worry will be if infections reach other nearby nations. France fended off the virus when neighboring Belgium reported an outbreak a few years ago—using measures such as fences—and last month struck a deal with China to maintain exports from some areas if it succumbs to any cases. But other countries haven’t secured such agreements. Italy’s large wild-boar population can also make the virus difficult to contain, IHS Markit analyst Max Green said.

Italian farmer association Coldiretti said it has repeatedly warned of the threat from multiplying wild boar, which now total 2.3 million in the country. The disease is highly contagious and often lethal to pigs, and has been endemic on the island of Sardinia since the 1970s, according to Agence France-Presse.

The strain found in Italy matches one that has circulated in Europe since 2007, the World Organisation for Animal Health said. Eastern Europe has been hardest hit by ASF, with cases in the west remaining more uncommon. North Macedonia last week confirmed its first ever case of the disease.

For countries that don’t already have ASF, the latest cases are “a further warning shot across the bow,” said Justin Sherrard, a global animal protein strategist at Rabobank International. 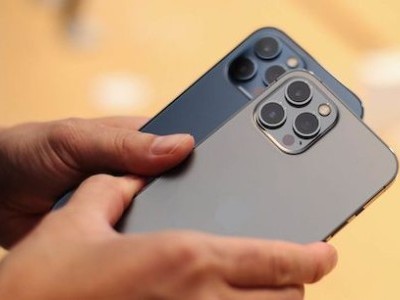 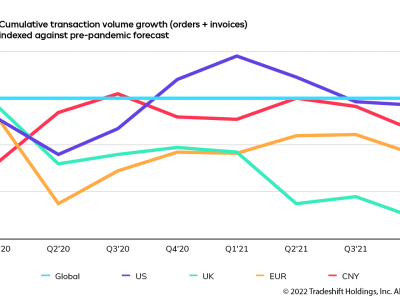