Qantas Airways Ltd. reported its first loss in six years and predicted it won’t make money in the next financial year as travel restrictions due to the pandemic smash the airline industry.

Australia’s national carrier swung to a net loss of A$1.96 billion ($1.4 billion) from a profit of A$840 million a year earlier. The result reflects a slump in passengers, the cost of staff layoffs, and the writedown of the airline’s entire fleet of Airbus A380s, redundant superjumbos now grounded for three years.

“The impact of Covid on all airlines is clear. It’s devastating and it will be a question of survival for many,” Chief Executive Officer Alan Joyce said in a statement. “Recovery will take time and it will be choppy.”

Joyce said the airline doesn’t expect to resume international operations until July 2021, and expects a “significant underlying loss” in fiscal 2021. Underlying profit before tax, Qantas’ preferred measure of earnings because it strips out one-time costs, fell 91% to A$124 million.

Aviation’s worst-ever crisis has wound back the clock for Joyce, who must turn around the airline once again after pulling it back from the brink in 2014.

The Sydney-based carrier joins loss-making peers the world over, from Cathay Pacific Airways Ltd. and Etihad Airways to Deutsche Lufthansa AG and American Airlines Group Inc. after a near-destruction of their normal business.

All told, the industry faces a record $100 billion black hole this year and next, according to the International Air Transport Association. Traffic won’t return to pre-crisis levels until 2024, the trade group has said.

Qantas has repeatedly made deeper cuts as the scale of the crisis became apparent in the first half of 2020.

Most recently, the airline in June said it would ask investors for as much as A$1.9 billion, its first equity raising in a decade, and trim at least 6,000 jobs.

The airline had A$4.5 billion in available liquidity at June 30, including A$1 billion of undrawn facilities, according to the statement. Net debt stood at A$4.7 billion. It expects further cuts to capital expenditure in the next financial year.

About 4,000 of the planned 6,000 redundancies will be completed by the end of next month.

A robust global air cargo market has virtually completed its recovery to post-Covid volume levels inside 10 months, according to airline performance data for February 2021 from industry analysts CLIVE…

The purpose of the solicitation was to select four eligible airport operators to host these FAA testing and evaluation activities based on specific criteria outlined in the solicitation document.

Thailand’s finance ministry, the largest shareholder of Thai Airways International Pcl, signaled its support for a restructuring plan that includes raising fresh capital, a temporary freeze on repayment of borrowings… 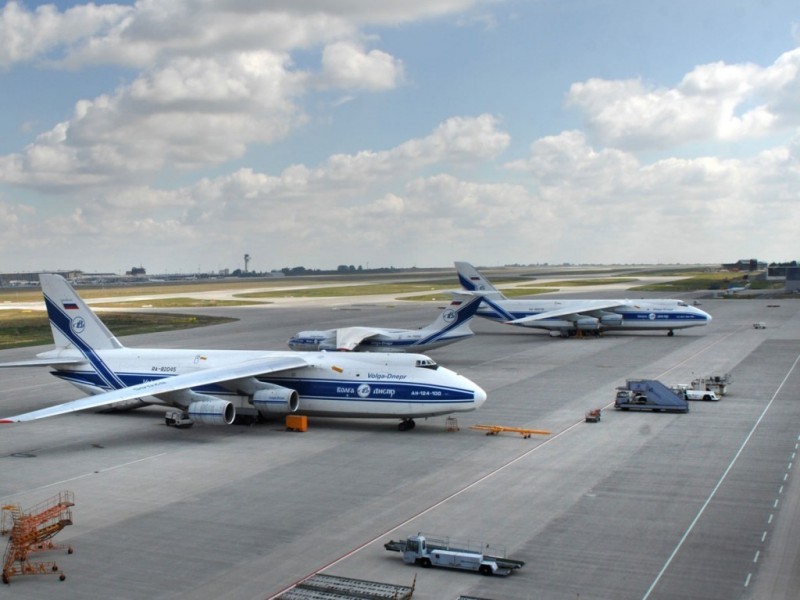