On 17 Jul 21, two incidents of unauthorised boarding occurred to ships while underway off Tanjung Pergam, Bintan Island, Indonesia. The two incidents occurred within an interval of 30 mins and in close proximity to each other in the eastbound lane of the Traffic Separation Scheme (TSS) in the Singapore Strait.

The location of the 18 incidents off Tanjung Pergam are indicated with latitude and longitude in the map next page.

As the perpetrators are not arrested, there is a possibility of further incidents off Tanjung Pergam, Bintan Island.

All ships are advised to intensify vigilance and look-out in that area during night time, adopt preventive measures and report all incidents immediately to the nearest coastal State. Ship masters and crew are advised to get the latest information (at www.recaap.org) and tune-in to advisories and navigational broadcasts announced by the littoral States.

The ReCAAP ISC urges the littoral States to increase patrols in their respective waters, respond promptly to incidents and strengthen coordination among littoral States, in order to arrest the perpetrators.

CMA CGM has announced the following THC amounts in Albania: As per a new report published by Fact.MR, a market research and competitive intelligence provider, the global biofuels market is anticipated to exceed a valuation of around US$ 141 Bn… 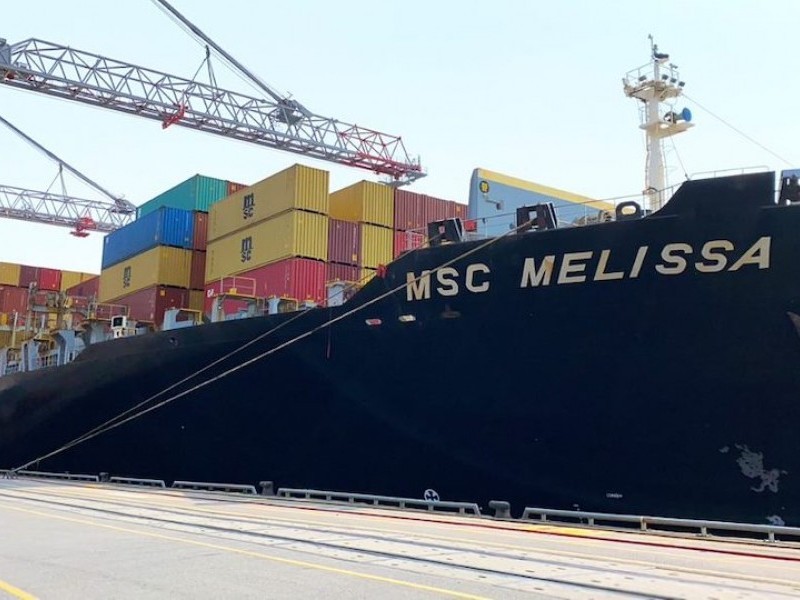