Cargo movement data tracked by project44 shows that congestion has increased again across all four major Southern California ports (Hueneme, Los Angeles, Long Beach, and San Diego). According to data collected by the supply chain visibility company, 41 vessels are currently (August 26) anchored outside of LA and Long Beach awaiting berth space, while 33 are currently moored at both ports.

However, this time around, data tracked by project44 indicates that regional ports are rallying, handling record volumes as shippers rush to get products to warehouses and store shelves in time for the holidays.

Not since February’s peak of 40 vessels waiting at anchor has congestion been this severe. However, despite the backlog, the Port of Los Angeles is reporting record breaking productivity this year, handling upwards of 11,000 container units per vessel. These numbers are among the “best in the business” according to LA Port Executive Director, Gene Seroka.

In June 2021, the Port of Los Angeles became the first port in the Western Hemisphere to process 10 million container units in a 12month period, closing out Fiscal Year 2020/2021 with nearly 10.9 million TEUs handled. In May 2021, the port processed more than 1 million TEUs — the busiest month ever in the port’s 114-year history and the first time a Western Hemisphere port has reached the 1 million milestone in one month.

Industry experts attribute the latest surge to proactive shippers, who are bolstering their inventories in preparation for the holiday season. However, processing the influx of containers across west coast ports is running up against capacity issues facing North American rail and road carriers, as inland congestions tacks on additional delays.

Despite the record number of containers being processed at the Port of LA and Long Beach, the antiquated rail and road infrastructure on the West Coast is preventing the efficient removal of containers out of the port.

According to Seroka, the Port of LA is currently facing a daily 30% no-show rate for truck appointments. Compared to ports on the East and Gulf coast, West Coast ports have been “out invested at a rate of over 11 to 1 over the past decade by the Federal Government and Congress – We’ve got to correct this quickly,” Mr. Seroka said in a recent interview on CNBC.

According to project44 data, the average weekly dwell times at LA and Long Beach have dropped by nearly 3 days last week indicating a strong rally to handle the backlog of container vessels.

Blank Sailings to Long Beach connecting Chinese manufacturers to US businesses, are not showing significant changes, signaling that carriers are either confident of the port’s ability to process the box volume, or that there are simply no other alternatives.

And while port infrastructure and personnel are performing admirably under the circumstances, the capacity/volume mismatch between maritime ports and overland transport could get worse in the weeks and months ahead, setting the stage for another breaking point in supply chains.

Although blank sailings to LA peaked on August 12th (likely due to Ningbo terminal closure on August 11th) they have subsequently fallen back off, returning to normal levels.

The terminal closure at China’s Ningbo-Zhoushan will also play a crucial role in the port congestion scenario. The May-June closure of the Yantian port did give Los Angeles/Long Beach a brief reprieve from the incoming volume, resulting in a temporary reduction in congestion. Subsequently, there was also an increase in congestion as delayed cargo from Yantian eventually started arriving. If recent history teaches us anything, port issues in China coupled with strained inland capacity and infrastructure could still prevent critical inventory from reaching retailers in time for peak holiday season sales at the end of the year.

Disclaimer: The data referenced in this release is sourced from project44’s freight visibility platform, based on the logistics indicators that the platform tracks. The sample data sets referenced do not include all freight movement data tracked by other entities. Data from project44’s platform reflects a statically significant sample size to draw conclusions. 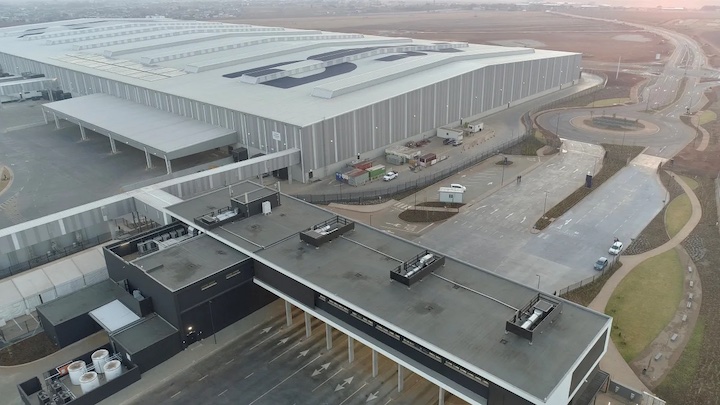 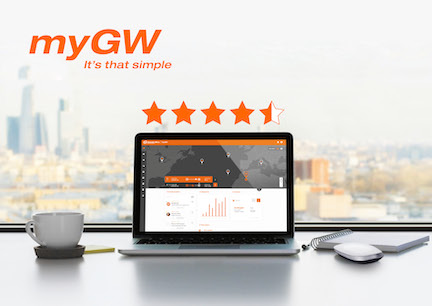 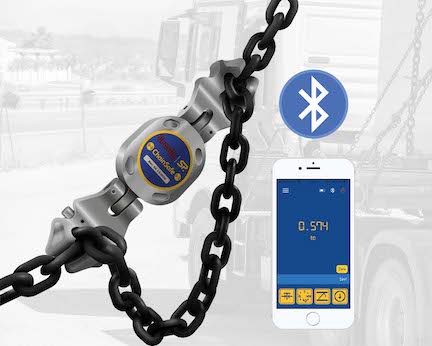 Hyster Company continues its leadership in robotics, today announcing its membership in the Association for Advancing Automation (A3). Formerly the Robotic Industries Association (RIA), A3 is the leading global automation… 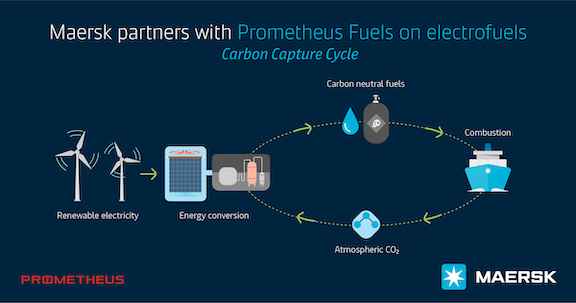 FedEx Corp. slid the most in 18 months as a labor shortage that’s driving up costs showed no sign of letting up.