Capital expenditure for renewable energy projects is set for a new record in 2021, a Rystad Energy analysis shows, forecast to reach $243 billion, and narrowing the gap with oil and gas spending, which is projected to be relatively flat this year at $311 billion. While oilfield service suppliers have taken considerable steps to make structural changes and diversify, 2020’s financial results suggest more needs to be done.

Renewables capex, which equals purchases from supply firms, is set for another record year, picking up where last year left off, when spending hit $224 billion. By contrast, oil and gas capex this year is expected to stay in line with 2020’s $306 billion – a far cry from the industry’s better days, as just in 2019 E&Ps splurged $422 billion on supply purchases.

The spending gap between renewable energy and oil and gas is closing, as capex for renewables is now just 22% below the estimate for upstream projects. Most of the renewable energy spending will go towards onshore wind projects, rising to $100 billion from $94 billion in 2020. Solar PV spending is expected to climb to $96 billion this year from $88 billion last year, while offshore wind will see capex grow to $46 billion from $43 billion.

Most of the expenditure stems from Asia, which has 156 gigawatts (GW) of capacity under construction as of January 2021, followed by Europe with 32 GW. China’s decision to slowly reduce subsidy assistance from January forced many projects to start construction early, which further supported spending activity. Much of the spending is down to China’s 800-megawatt (MW) Rudong offshore wind farm and the 2 GW Zhuozi County Project, as well as Orsted’s 1.4 GW Hornsea 2 project off the UK.

Upstream capex is expected to increase by less than 2% in 2021, with spending on greenfield projects declining by 6%. However, sanctioning activity is estimated to increase this year by 30%, mainly due to Qatargas’ $30 billion North Field East development, which makes up 33% of the total budget to be sanctioned this year.

“Last year’s events forced leading oil and gas businesses to look at strategies to reduce exposure to the risky market amid the energy transition. Oilfield service suppliers, for instance, have started a considerable transformation, hoping to be more relevant in a greener market and become a more attractive option for investors,” says Chinmayi Teggi, energy service analyst at Rystad Energy.

After a lamentable 2020, the financial results of some companies suggest more needs to be done. Rystad Energy has compared the revenues of 170 listed suppliers exposed to the upstream oil and gas, wind and solar markets. Our analysis reveals that while oil and gas-focused businesses on average saw revenue drop 23% in 2020 from the previous year, wind and solar PV-focused businesses enjoyed an 18% growth in sales.

Quarterly revenue for service companies exposed to the upstream sector has seen a massive deterioration, with fourth-quarter revenue last year slumping 25% from a year earlier amid a lack of new contracts and slow execution of backlog work. Revenue from well services and seismic segments fell last year by 35% from 2019 levels, while drilling tools revenue shrank 25%.

However, some positive performance was seen from giants Schlumberger, Baker Hughes and Halliburton, driven by a combination of backlog execution improvements and an uptick in US shale activity towards the end of the year. The overall revenue of these companies gained 6% in the fourth quarter from the preceding three months.

Chinese service suppliers, including LONGi Green Energy, Jinko Solar and Trina Solar – companies that also manufacture solar panels – accounted for most of the growth. However, the Covid-19 pandemic and the consequent decline in demand last year for photovoltaic systems led to a slowdown in sales in the second half of 2020. Reduced demand, coupled with the price increase of raw materials, brought notable changes to the solar PV industry, including a shift to high-margin orders and efficiency improvements for modules – all in a bid to increase margins.

Meanwhile, companies exposed to both oil and gas and renewable energy were able to offset deteriorating conventional revenues with better-performing wind and solar PV-focused segments.

Just as the industry bounces back from Yantian, natural disasters are disrupting inland logistics in Canada and Europe, civil unrest is causing problems in Durban terminals, and new COVID outbreaks… 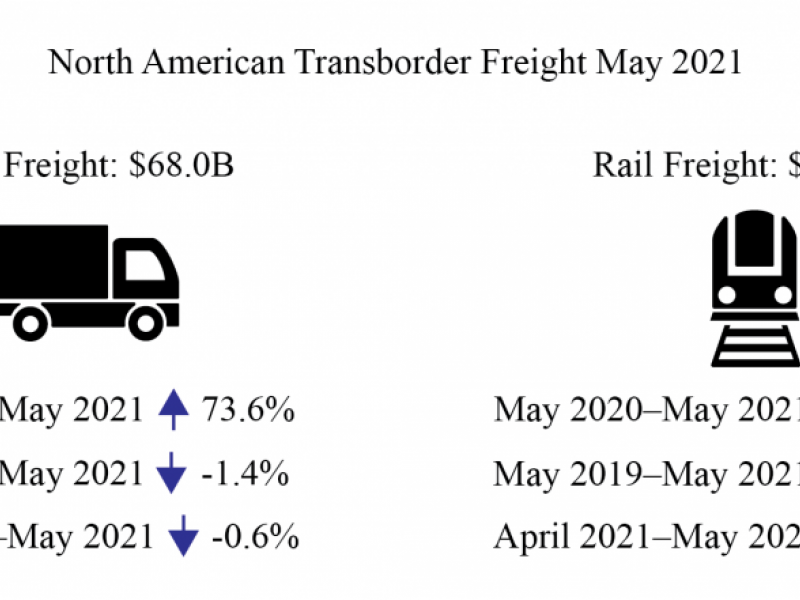 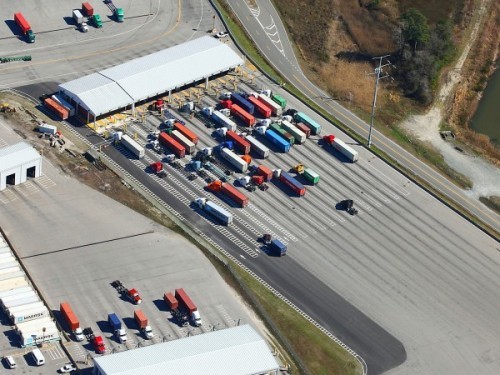