The Surface Transportation Advanced through Reform, Technology, & Efficient Review (STARTER) Act 2.0 provides more than $400 billion over five years – the largest percentage increase for these programs in the last quarter-century – for the federal highway, transit, and motor carrier and highway safety programs.

Reforms in the bill will also cut red tape to get meaningful transportation improvements completed in a timely manner, making federal investment go farther by actually getting projects done with fewer delays. The legislation lays out key Republican principles for a much-needed bipartisan agreement to authorize these programs before October, and it’s based upon similar legislation introduced last year with input from Committee and House Members, the transportation community, and others.

“I strongly believe that the path to improving America’s infrastructure is through partnership – not partisanship. Republicans want to work together on bipartisan infrastructure solutions, but in order to reach that goal, key principles must be addressed in this process,” said Ranking Member Sam Graves. “The STARTER Act 2.0 puts forward our Republican principles; provides historic levels of funding for our roads, bridges, and other surface transportation infrastructure; and ensures that we invest those funds wisely and efficiently.

Graves continued, “Our bill focuses on the core infrastructure that helps move people and goods through our communities every single day, cuts red tape that holds up project construction, and gets resources into the hands of our states and locals with as few strings attached as possible. As the process for considering legislation on infrastructure moves forward, I am eager to see these proposals become part of a robust bipartisan effort – just as the President continues to call for.”

“Streamlining the federal permitting and environmental review process absolutely must be a part of an infrastructure package,” said Highways and Transit Subcommittee Ranking Member Rodney Davis (R-IL), a cosponsor of the bill. “That’s why the One Federal Decision Act is a key part of our House Republican infrastructure proposal, the STARTER Act 2.0. Cutting red tape that delays infrastructure project delivery will save taxpayer dollars and complete projects more quickly, while still protecting the environment. Reforming the permitting and environmental review process has received bipartisan support in the U.S. Senate and endorsements from business and labor groups and trade associations. It’s time that this important reform be considered as Congress and the White House continue infrastructure talks.”

“As the country opens back up, Americans will once again be commuting on crumbling roads, bridges, and highways that are in desperate need of repair. The STARTER Act 2.0 not only creates a safer and more efficient transportation system, but it also includes provisions like the AFFRM Act that take important steps to combat China’s economic aggression in the transportation industry. This legislation puts true transportation infrastructure first and prioritizes building a resilient transit system,” said Railroads, Pipelines, and Hazardous Materials Subcommittee Ranking Member Rick Crawford (R-AR), a cosponsor of the bill.

“America is the greatest country in the world, but there’s nothing great about it taking us 20 years or more to address traffic problems or roads that our parents and grandparents were complaining about. Dumping more money into a grossly expanded definition of infrastructure just results in more wasted money, more re-reviews of reanalysis and few solutions. The STARTER Act 2.0 changes that,” said the Ranking Member of the Select Committee on the Climate Crisis and of the Subcommittee on Aviation, Garret Graves (R-LA), a cosponsor of the bill. “This legislation streamlines the way that projects are designed and built by focusing on turning dirt and making solutions happen. By cutting the fat, red tape and bureaucracy, your tax dollars can actually work for you rather than against you. This would result in a significant increase in available funding so that the issues our parents and grandparents complained about actually get fixed, and the transportation investments that our children and grandchildren need can become reality too. These principles and the benefits are in evidence across most successful enterprises – think LEAN, Six Sigma, Top Quality Management. But here’s how you’ll really know that this approach is in taxpayers’ best interest: Liberals will balk and deride the STARTER Act and continue to insist on all the silly abuse in their infra-free-for-all. Let’s get it done.” 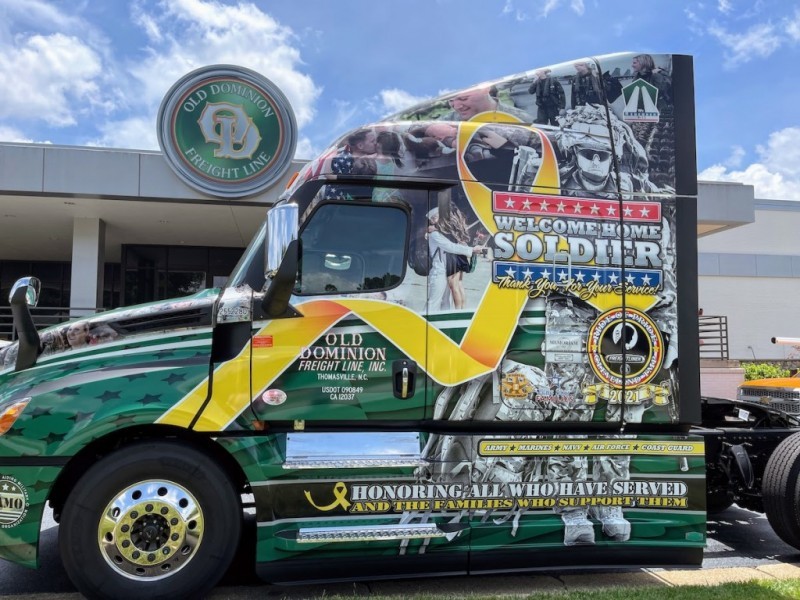 Southeastern Freight Lines recognized as Transplace 2020 Carrier of the Year

Southeastern Freight Lines, a leading provider of regional less-than-truckload (LTL) transportation services, has been recognized as the Transplace 2020 Regional Carrier of the Year. 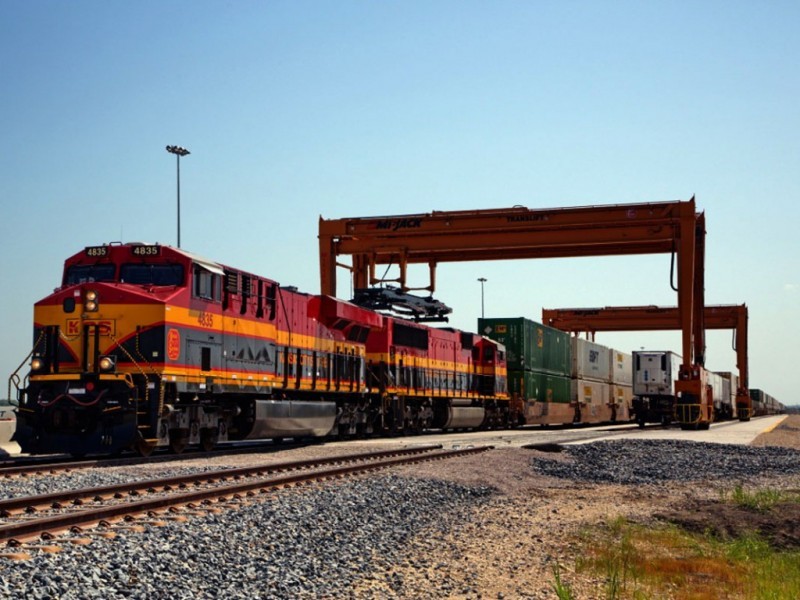 GM and Wabtec agree to make electric and hydrogen-powered trains

Wreaths Across America honors DAR in their Remembrance Tree Program