The unprecedented surge of imports at retail container ports that began last summer is expected to continue at least through the end of this summer as retailers work to meet increased consumer demand, according to the monthly Global Port Tracker report released today by the National Retail Federation and Hackett Associates.

“We’ve never seen imports at this high a level for such an extended period of time,” NRF Vice President for Supply Chain and Customs Policy Jonathan Gold said. “Records have been broken multiple times and near-record numbers are happening almost every month. Between federal stimulus checks and money saved by staying home for the better part of a year, consumers have money in their pockets and they’re spending it with retailers as fast as retailers can stock their shelves.”

Imports hit their lowest point in four years last March – 1.37 million Twenty-Foot Equivalent Units – as the economic effects of the coronavirus pandemic began to take hold. But cargo rebounded and hit a then-record 2.1 million TEU in August as the economy reopened, eventually peaking at 2.21 million TEU in October. Under the current forecast, volume is expected to remain at or above the 2 million TEU mark for 11 out of 13 months by this August. Before 2020, monthly imports had reached 2 million TEU only once, in October 2018.

The surge resulted in months of backups at ports, which have faced labor shortages because of COVID-19 infections and equipment shortages because of the volume. The global supply chain continues to be strained by multiple disruptions, including the recent blockage of the Suez Canal. But Hackett Associates Founder Ben Hackett said ports are beginning to catch up.

“Congestion at U.S. ports is abating as container carriers and terminals adjust to the new normal,” Hackett said. “We saw the busiest February on record as the ports worked to clear the backlog, and the number of ships at anchor in San Pedro Bay waiting to dock at Los Angeles and Long Beach is dropping.”

Only 17 ships were reported waiting off LA/Long Beach – the nation’s busiest port complex – in recent days, compared with about 30 ships a month ago, Hackett said.

U.S. ports covered by Global Port Tracker handled 1.87 million TEU in February, the latest month for which final numbers are available. That was down 9.1 percent from January but up 23.7 percent year-over-year and the busiest February since NRF began tracking imports in 2002. A TEU is one 20-foot container or its equivalent.

March was projected at 2.07 million TEU, up 50.7 percent year-over-year, but Hackett cautioned that last year’s swings caused by the pandemic have “played havoc” with percentage comparisons. During March 2020, many Asian factories that should have reopened after February’s Lunar New Year holiday were still closed, and U.S. businesses were starting to close to avoid spreading the virus.

Many sea-going vessels have been delayed as a consequence of the Suez Canal obstruction. As delayed vessels are arriving in quick succession in Rotterdam, there are many scheduling changes. This… 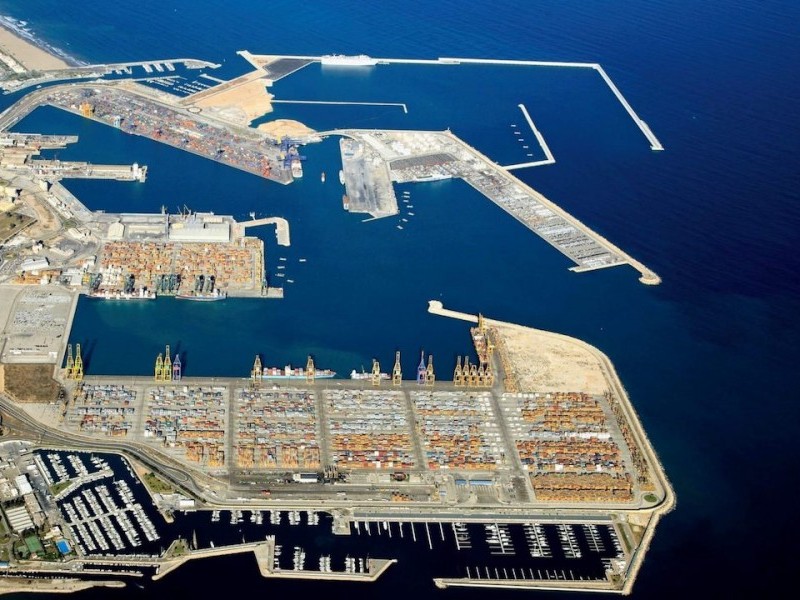 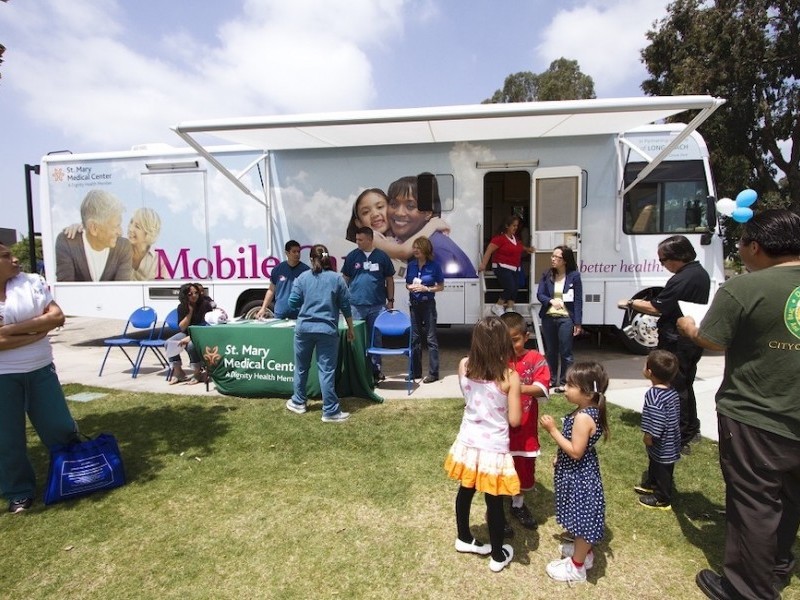 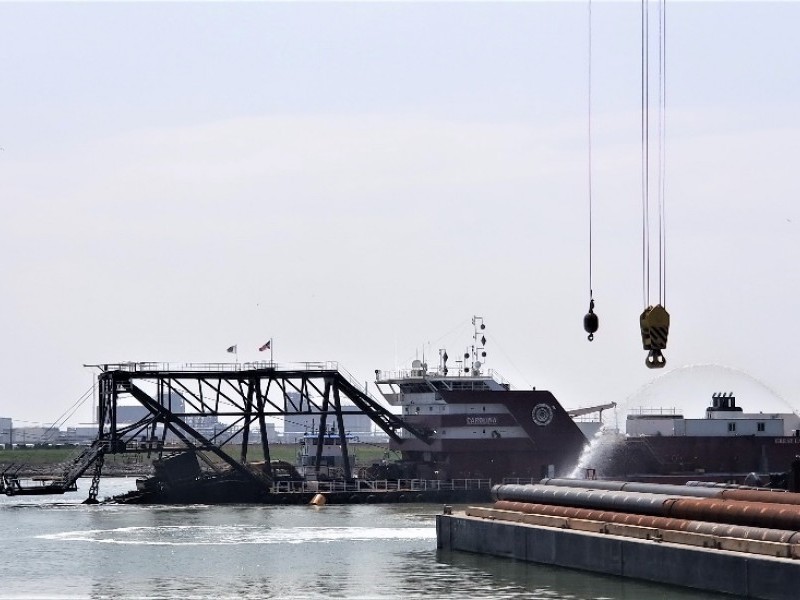