Rising pork demand drives US hog prices to highest since 2014

Lean hogs, one of this year’s best-performing commodities, are fetching the highest U.S. prices since 2014 as pork-pricing changes in the Philippines lift demand prospects.

The Philippines ended a two-month ceiling on pork prices and the U.S. industry is already anticipating reduced tariff rates on imports of the meat. The measures come as the Southeast Asian nation battles an outbreak of the deadly African swine fever virus, which has also had a resurgence in top pork-producing China.

The Philippines is one of the fastest-growing markets for U.S. pork, while China has become the world’s biggest importer since the outbreak of swine disease in 2018. Demand for the meat is rising as businesses reopen in the U.S., a turnabout from last year’s diminished demand when restaurants closed in the early days of the pandemic.

“You have a rebound in demand, not just in Asia but here in the U.S. and, right now, the supply is not keeping up with it,” Altin Kalo, an analyst at Steiner Consulting Group in Manchester, New Hampshire, said in a phone interview.

Lean hog futures climbed as much as 2.3% to 108 cents a pound, the highest since July 2014. Year-to-date gains of more than 50% has hogs outperforming other big gainers, including gasoline and copper futures. 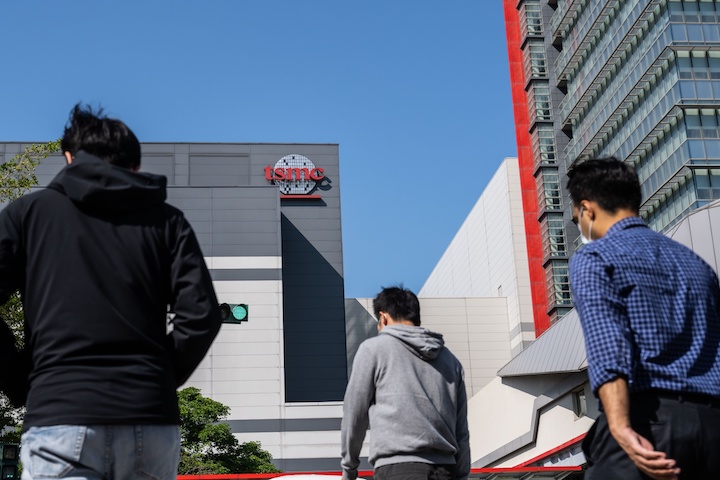 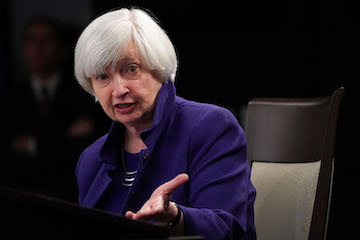