The oil market is swinging wildly from gains to losses and gains again this week, a clear sign of the uncertainty that the Suez Canal blockade and European lockdowns are creating.

This is not a usual week for oil, that’s for sure. The turbulence of oil prices is making trading unpredictable as market participants are at a crossroad, trying to pick what’s more significant, bullish transport disruptions or bearish European lockdowns.

Today the market is up again as traders in a change of heart decided that the Suez Canal blockade is actually becoming more significant for oil flows and supply deliveries than they previously concluded.

Blocking one of the world’s busiest routes for a couple of days is different than shutting it for a couple of weeks and as the chances of the latter prospect are slowly increasing, the market is now waking up to the reality that the only transport route for oil vessels between Europe and the Middle East is now all around Africa, with a cost premium.

Vessels that want to continue their voyage and deliver now have to take a two-week detour around Africa, a both costly and more challenging endeavor. Doing that will mean that not only their current deliveries will be delayed, but also their future scheduled ones.

Going around Africa also involves a different risk, that the Canal could be opened again within days. Then any vessel that chose the tour of Africa would need much more time to deliver compared to waiting for the Canal’s reopening.

Trading firms and shipping conglomerates now have to work on engineering calculations of how quickly Ever Given can be freed to decide on routes and orders.

However, it is also worth to note that, despite what many might think, more crude could move by pipeline connecting the Gulf of Suez with the Mediterranean than through the canal itself.

The Sumed pipeline transports about 80% of the oil shipped from the Middle East Gulf to Europe, and has spare capacity to absorb some of the shock generated by this bottleneck.

Nevertheless, despite the momentary tailwinds to oil prices from the bottleneck in the Suez canal, we find that the winds of oil fundamentals are blowing in the opposite direction, with the worst fears of the energy industry materializing: another spike of Covid-19 cases and new lockdown measures.

On both sides of the Atlantic, the reported numbers of infections are rising as vaccination rollouts advance at a slower pace than many wish for.

In addition to new setbacks in the demand recovery path, the recent jump in Iranian crude exports, notably to China and crude going out of inventories are contributing to the weakness of the oil market, undermining OPEC+ efforts to limit supply and setting prices for a third weekly drop.

As a result, we find it very likely that in the upcoming OPEC meeting next week the alliance will opt for holding its oil output steady to keep the market in balance and counter the bear’s reign. 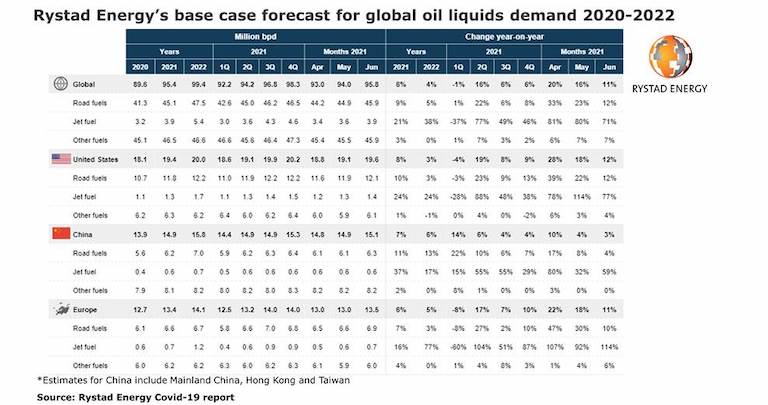 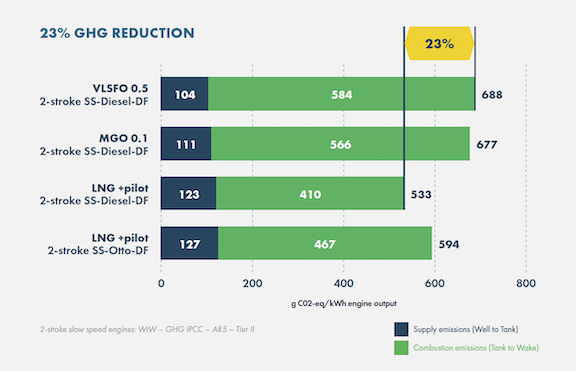 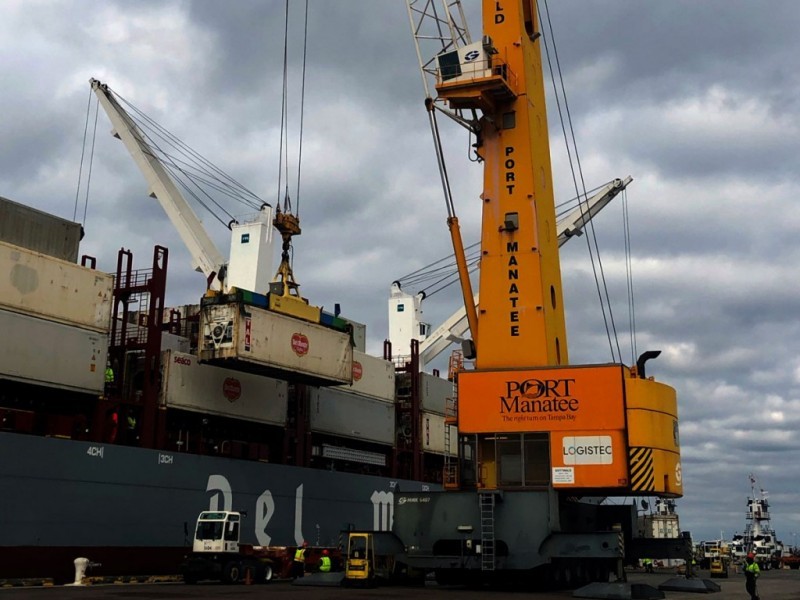 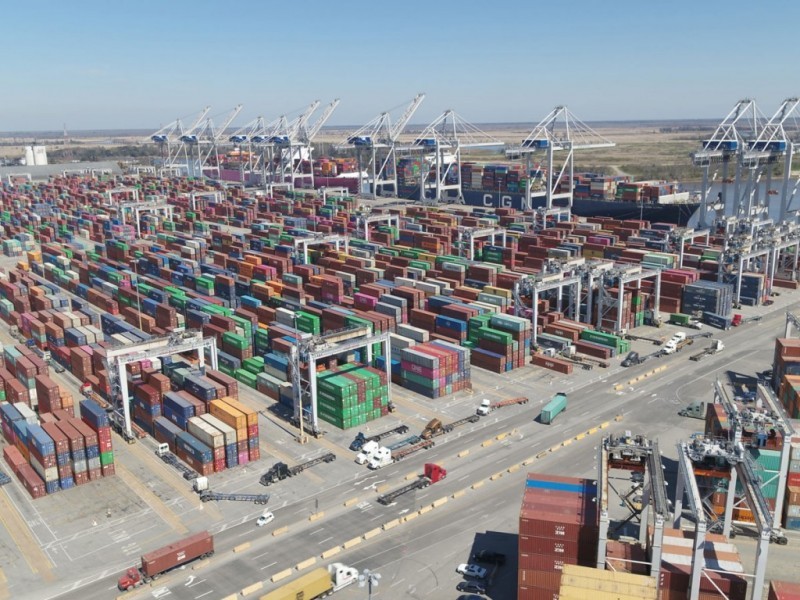