In the first air charter project undertaken by Schenker on behalf of Sony, PS2 slimline playstation units were shipped between China and four key international destinations.

The combined shipments weighed in at an over 7,500,000 kilos and commenced at the beginning of October to enable Sony to meet the European product launch on November 1st 2004. They continued for 14 weeks until late January 2005. The project is believed to be one of the world’s biggest ever, single air charter undertakings by a commercial company.

Every flight utilized Volga Dnepr Antonov 124 aircraft, with each carrying some 160 pallets. All of the flights to Nottingham East Midlands were met by a fleet of Schenker vehicles. The precious cargo was unloaded via the nose door of the aircraft, straight onto the trucks, which then delivered - with a high security escort - to Sony’s UK distribution warehouse in Berkshire.

Says Schenker’s UK Airfreight Director, Kevin Mclean, “This was a remarkable undertaking, demanding meticulous attention to detail and the very highest standards of security at all times. Despite its vast scale and some adverse weather, the whole project worked like a well-oiled piece of machinery. The efficiency and helpfulness of Nottingham East Midlands Airport played a significant part in the success, and our own staff can be very proud of the outstanding service they provided. Their tremendous achievement is now in the record books!”

Adds Gordon Marshall, Vice President Logistics for Sony Computer Entertainment Europe, “Demand for the new model PlayStation’ 2, which launched in November 2004, far exceeded our expectations and created the need for Sony Computer Entertainment Europe (SCEE) to use Antonovs to carry stock to reach European markets in time for Christmas. The partnership between Schenker, Volga Dnepr, Airport Management, and PlayStation was incredibly successful and they were instrumental in helping SCEE get PlayStation’ 2 consoles to consumers. We wish to thank all that were involved in bringing this to a successful conclusion.” 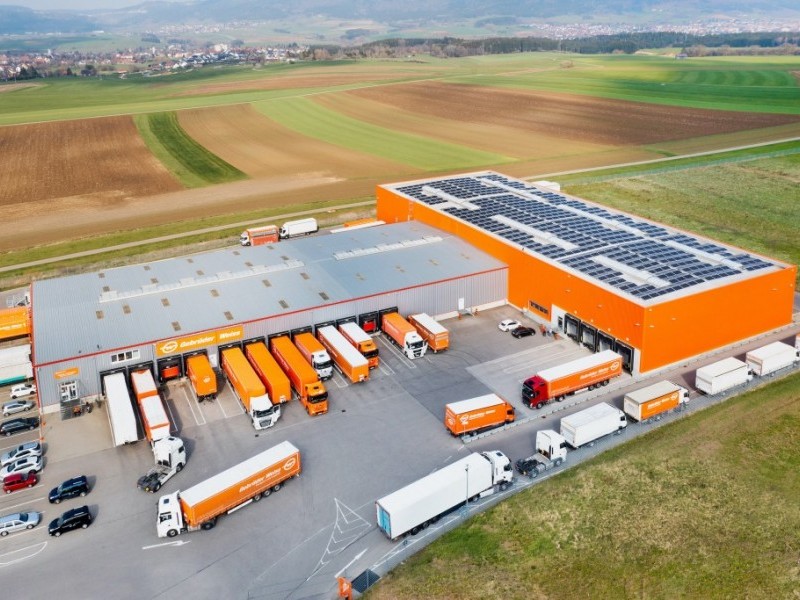 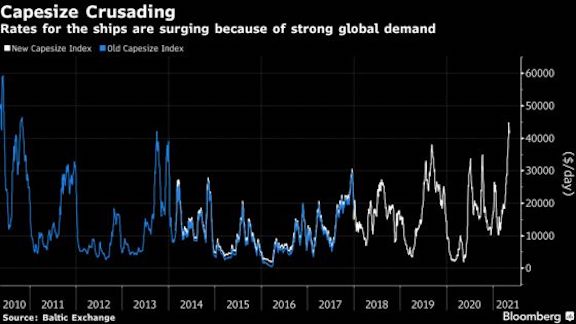