Shanghai resumes fights after being spared hit from typhoon

Shanghai is restarting flights as weakening Typhoon Chanthu hovers off the coast, prompting the Chinese government to issue a rainstorm warning.

Flights through Hongqiao airport will gradually resume from 10 a.m. Tuesday, Shanghai Airport Group Co. said in a WeChat statement, and those at Pudong International will restart at 2 p.m. All port operations in Zhoushan and Ningbo remain shut as of Tuesday morning, according to spokespersons from the local maritime safety administrations.

Typhoon Chanthu is expected to hover off the mouth of the Yangtze River through Wednesday, before moving northeast and weakening, the official Xinhua News Agency reported, citing the National Meteorological Center.

Rainstorms will hit Shanghai and the neighboring provinces of Jiangsu and Zhejiang, according to the the Ministry of Water Resources, which issued its mildest warning for flood responses. There were no reports of major flooding in eastern China early on Tuesday.

Chanthu did not make direct landfall in Shanghai on Monday night as expected, though many flights that day were canceled. The storm earlier affected southern China, Taiwan and the Philippines.

Ports in eastern China have not issued statements saying they are resuming operations after some were halted over the weekend. Shanghai’s container port, the world’s biggest, suspended some container-related activities because of the storm, as did Ningbo Meidong Container Terminal Co. in Zhejiang.

Operations at major wharfs at the province’s Zhoushan port—home to some of China’s largest oil storage tanks and refineries—were suspended Saturday.

Development expected to bring up to 300 advanced manufacturing jobs to the greater St. Louis region 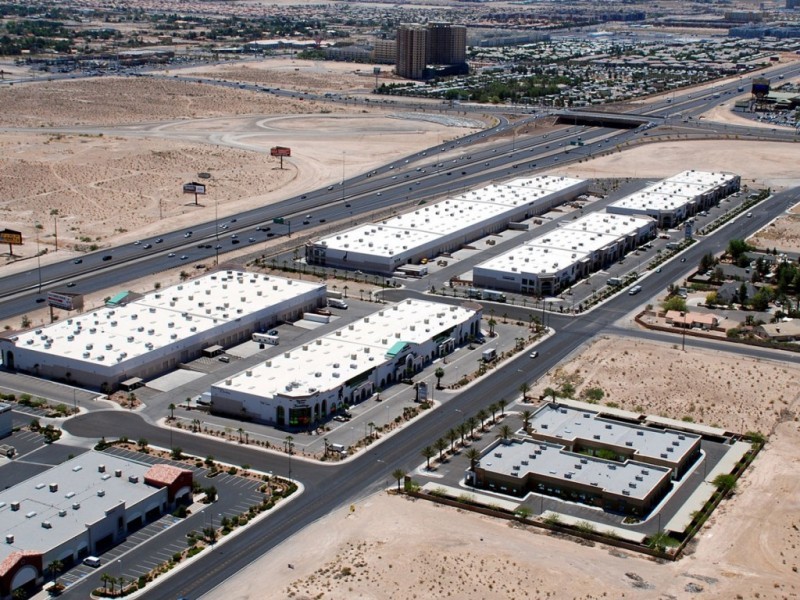 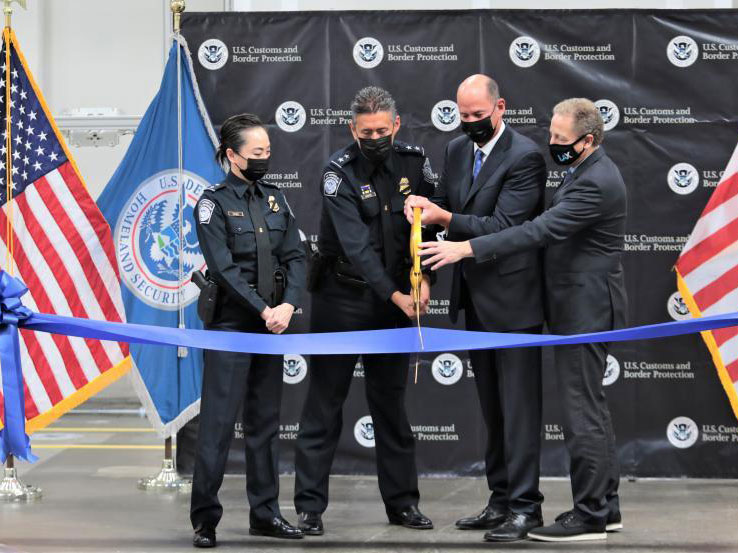 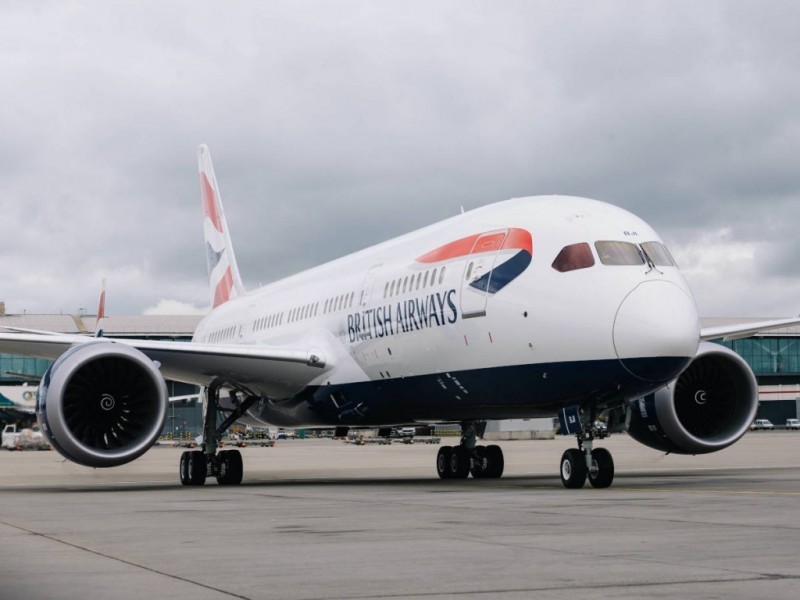 This most recent expansion enhances services for customers in need of reliable, proven full spectrum asset-based logistics services across North America and beyond.