Paul E. Bobby, P.E., a highly skilled and respected manager and railroad engineer whose leadership has contributed to the success of STV’s national freight rail practice, has been promoted to vice president.

Bobby has more than 20 years of experience supporting the design and construction of railroad improvements and has a solid reputation for his knowledge of freight, passenger, and light rail systems.

In his current role, Bobby is serving as the deputy program manager for project implementation of Metra’s five-year, $2.5 billion Capital Program. Additional projects under his management include the track design packages for the Massachusetts Bay Transportation Authority’s Green Line Light Rail Extension, for which STV recently served as lead designer. Bobby is also a business unit leader and the director of railroad engineering for STV’s national freight rail practice, which consists of 60 employees. He has been with the company since 2004.

Ted Coffey, P.E., vice president of STV’s rail practice, said: “To service freight rail clients and earn their respect, you need a deep understanding of their industry and culture. Being a third-generation railroader, Paul understands that railroading is not a career but a lifestyle. Paul’s dedication to the rail industry and commitment to developing STV’s standards of performance and staff capabilities is part of what makes STV a national brand for rail engineering and has earned him high levels of praise and repeat business from our rail clients.”

Bobby began his career as a track laborer for the Wisconsin Central Ltd. (now Canadian National Railway Company). He earned his bachelor’s degree in civil engineering from the University of Wisconsin-Platteville and

Softbox, a leading global innovator and provider of passive temperature-controlled packaging solutions for the pharmaceutical, life science and cold chain logistics industries, has announced the appointment of Sean Austerberry as… 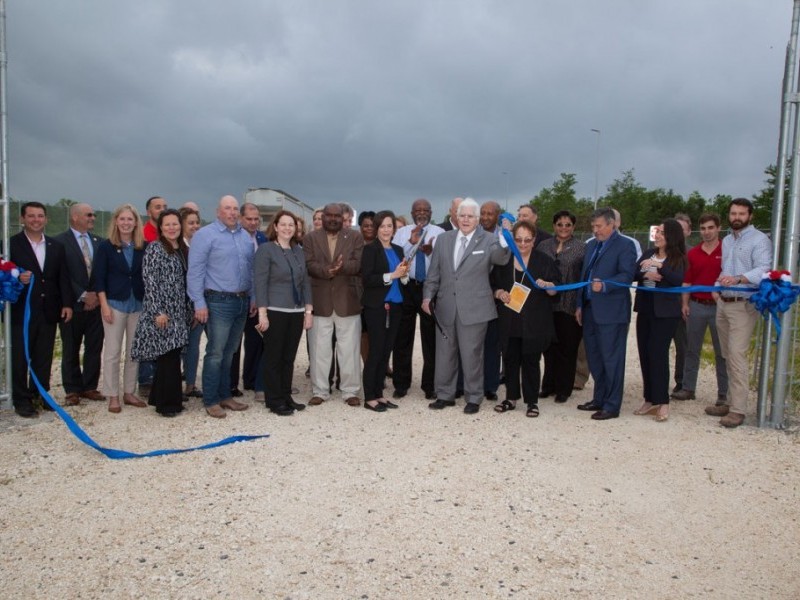 Bombardier Inc. is selling its stake in Alstom SA in a deal that would generate proceeds of more than $630 million at current market prices.