Completed within just three months, the new 8.5 km (5.2 mile) access channel directly links the East Port Said port complex to the Mediterranean Sea, eliminating the need for vessels heading to the Suez Canal Container Terminal (SCCT) to wait 6-8 hours for a time window between vessel convoys transiting the canal. This means that the channel, dredged to a depth of 18.5 meters (61 feet), can provide 24-hour access to East Port Said, and SCCT, to the Ultra-Large Container Ships (ULCS) of 18,000 TEU capacity and above now deployed in the Far East/Europe trade lanes, and using the canal in increasing numbers.

“I would like to express both my appreciation and my admiration of Admiral Mamish, the Suez Canal Authority, and the Government of Egypt for their inspiring dedication to this historic infrastructure investment, which emphasizes the key role that Egypt plays in global trade and the global economy” stated SCCT Terminal Director Jan Buijze.

In August 2015, a USD $8.2 billion project to deepen the Suez Canal, and excavate a new 35 km (22 mile) channel parallel to sections of the existing canal was completed, enabling two-way traffic along the entire 193 km (120 mile) canal route, and doubling canal traffic capacity from 49 vessels daily to 97. The canal project was completed in one year, leaving the dredging and other heavy equipment in place for construction of the access channel.

APM Terminals is the majority shareholder in SCCT, with a 55% ownership. Other shareholders include Chinese-based COSCO Pacific, with 20%, the Suez Canal Authority, with 10.3%, and the National Bank of Egypt, with 5%. The remaining shares are held by the Egyptian private sector. Over USD $800 million has been invested in the terminal, which opened in October 2004, and has become one of the busiest container facilities in the region, handling 2.95 million TEUS, primarily for transshipment, in 2015.

Approximately one tenth of all global seaborne trade moves through the Suez Canal, carried by 18,000 vessels, including container ships, transiting annually; in 2015 5,941 container vessels traveled the canal, representing an aggregate capacity of 41.2 million TEUs. SCCT is currently undergoing an expansion, including the installation of new, larger cranes to accommodate the increased vessel traffic, and larger container ships. The four additional Super-Post Panamax cranes scheduled for delivery to the terminal in mid-2016 will bring SCCT’s crane total to 24, increasing the terminal’s annual throughput capacity to 5.4 million TEUS, and making it the largest container terminal by capacity on the Mediterranean Sea. Representing an infrastructure investment of USD $42 million, the new STS cranes will each have a 72 meter reach, and a height of 52 meters, with the ability to handle the world’s largest vessels now entering the global fleet.

There are currently 36 vessels of 18,000 TEU capacity and above in service, deployed on the Far East/Europe trade lane, the world’s busiest, with another 73 on order. The new cranes will be operated by remote-control to improve both safety, and productivity. SCCT is the only container terminal in Egypt capable of working ULCS, emphasizing the importance of the terminal as a global and regional transshipment hub.

SCCT is also exploring further investments into dry port facilities and other port functions, including general and liquid bulk operations in order to meet the needs of Egypt’s growing population of 91 million, the third-largest in Africa (after Nigeria and Ethiopia), which has been projected to reach 150 million by 2050. 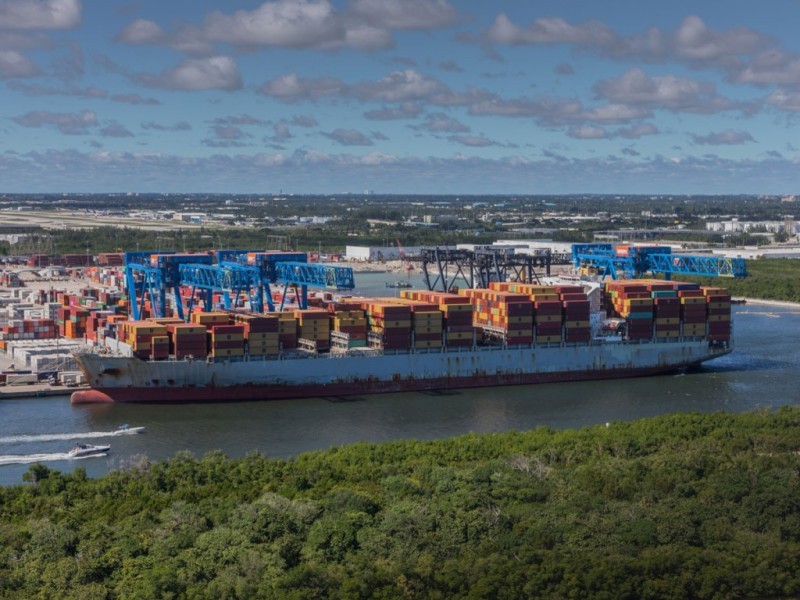 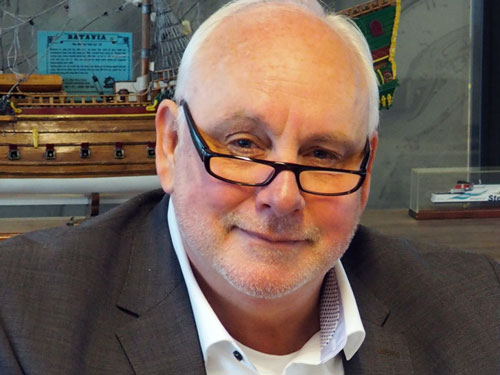 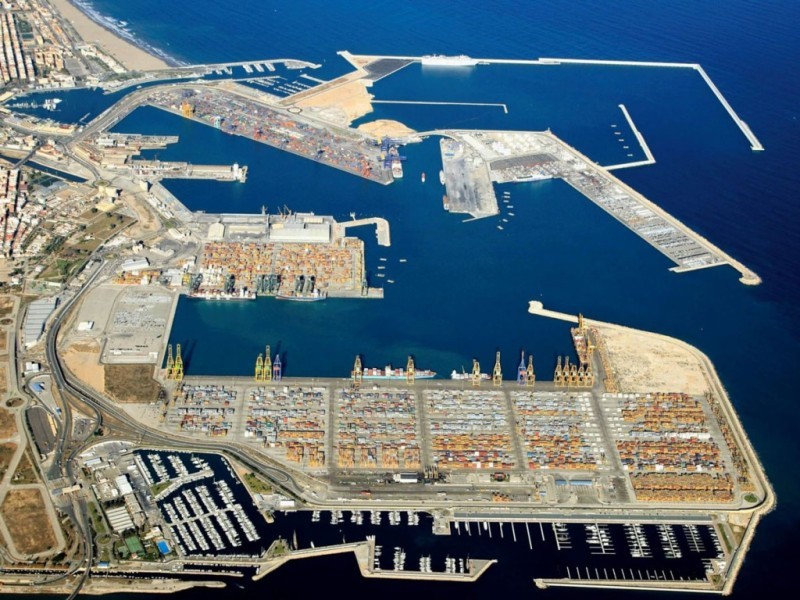